Less than a week after Amazon officially revealed its plans to sell its “Just Walk Out” technology to other retailers, the e-Commerce giant has revealed its first customer. CIBO Express Gourmet Markets, an airport convenience retailer, will debut the cashierless technology in one of its stores in Newark Liberty Airport on March 16.

CIBO will extend the technology to additional stores at Newark Liberty and LaGuardia Airports at later dates.

By using Amazon’s Just Walk Out technology in these markets, busy airport travelers can enter the store using their credit card, grab the CIBO items they wish to purchase and leave the store without checking out or paying with cash. On-shelf weight sensors automatically detect items as they’re removed or replaced, adding these items to a virtual cart.

Several media reports initially said that Amazon was in talks to bring the technology to airport stores. Airports are a natural fit for this kind of technology, given that many travelers are pressed for time and long queues could deter some from entering a store.

“OTG has always embraced technology as a means of optimizing the airport experience so that we can give our guests their time back,” said Rick Blatstein, CEO of OTG in a statement. “By using the world’s most advanced shopping technology in our CIBO Express Gourmet Markets, we’re doing just that by putting our guests in full control of their time.”

With the OTG deal, Amazon also now has an example of how its technology can create a better checkout experience for shoppers outside of its own Amazon Go-branded stores. Additionally, the partnership further positions Amazon as a service provider to other retailers, paralleling the growth of its $35 billion Amazon Web Services (AWS) cloud business. 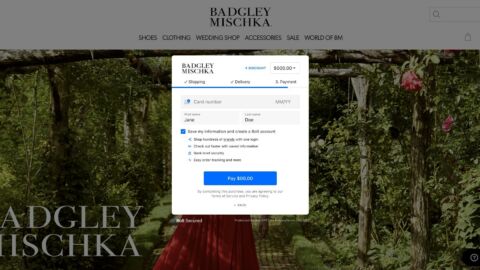 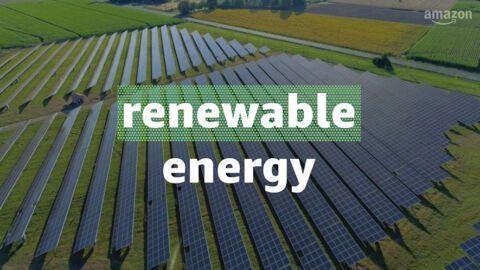