The Federal Trade Commission (FTC) is filing a suit to block Edgewell Personal Care, parent company of the Schick and Wilkinson razor brands and various other grooming and sun care brands, from completing its proposed $1.37 billion acquisition of Harry’s.

When the deal was first announced in May 2019, the benefits were fairly clear: Edgewell would get access to Harry’s data and subscription base, potentially being able to introduce its other personal care products to new audiences; Harry’s would gain a platform through which it could expand beyond its present manufacturing and distribution capabilities.

But the FTC doesn’t share this mindset. The agency noted that a merger “would remove a critical disruptive rival that has driven down prices and spurred innovation in an industry that was previously dominated by two main suppliers (referring to Schick and Gillette), one of whom is the acquirer.”

The complaint alleges that, for many years, Edgewell and Procter & Gamble (P&G) operated their respective Schick and Gillette brands of men’s razors, and Intuition/Hydro Silk and Venus brands of women’s razors, as a “comfortable duopoly characterized by annual price increases that were not driven by changes in costs or demand.” With Harry’s as an independent company, Edgewell and P&G “reduced prices and developed previously unavailable value-priced products, generating significant benefits for consumers.”

One curious tidbit is tied into the suit: the FTC did not include Dollar Shave Club in the “wet shave” market it evaluated to reach its decision, according to a report from Recode. Dollar Shave Club owned 8.5% of the U.S. market in 2018, while Gillette dominated with its 47% of the market and Edgewell accounted for 13.6%, according to Euromonitor. Harry’s, which started as an online DTC brand but now has a large presence in both Target and Walmart stores, had just a 2.6% share at the time.

Dollar Shave Club, considered the chief rival to Harry’s, was acquired by Unilever for $1 billion in 2016, but the FTC did not challenge the deal.

The CEOs of Edgewell and Harry’s indicated in a statement that they would review the FTC’s decision. Neither party explicitly stated whether they would fight the lawsuit.

All five of the FTC’s commissioners voted in favor of authorizing staff to seek a preliminary injunction that would prevent the deal from closing. The administrative trial is scheduled to begin on June 30, 2020. 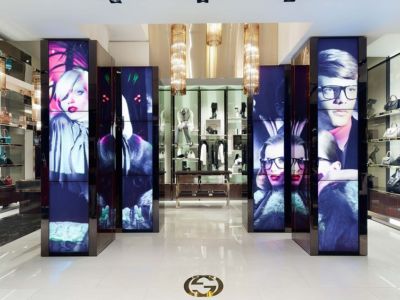 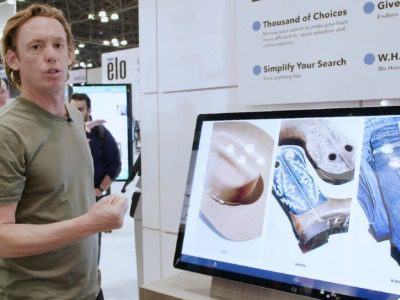