The upcoming holiday season looks promising: 18.7% of shoppers plan to budget more for holiday gifts this year, and most plan to spend approximately $100 to $500 more than in 2017, according to the 2018 Holiday Shopping Outlook study by Blis. The numbers were determined through a survey by AYTM, an online market research solution, which reached out to 2,000 U.S. consumers across socio-economic levels.

This extra spending is in line with year-long growth predictions from the NRF, which were revised in August to at least 4.5% over 2017, up from the 3.8% to 4.4% reported at the beginning of the year. The improved outlook is due to a combination of higher wages, gains in disposable income, a strong job market and record-high household net worth.

E-Commerce will be vital to capturing this increased spending in Q4: more than half (57.5%) of shoppers plan to do the majority of their holiday shopping online, while brick-and-mortar retailers will be the top destination for 39.1%.However, in-store shoppers are a particularly valuable audience for retailers: 64.7% of customers are willing to ignore their budgets if the store they’re shopping in is offering a sale. Some of these consumers are willing to go significantly over budget for a good deal:

Consumers recognize the impact of store closures in planning their holiday shopping: 52.6% of shoppers said “tried and trusted” gift locations have closed in their area. Another 37.6% say one to two locations have closed, but only 7.3% reported three to four and 2.5% claimed more than five.

Due to consumers’ willingness to spend more at stores they already frequent, Blis suggested that marketers try to attract these regular shoppers while reducing the focus on attracting new customers. Retailers can use tools such as increased advertising spend, heavier promotions and coupons to draw in these current customers.

Promotions Will Have An Even Bigger Impact As Christmas Draws Near

Gift-seeking shopping trips aren’t limited to the holidays: 38% of shoppers purchase gifts throughout the year, especially if an item someone wants is on sale. However, 26.9% of shoppers are still buying for friends and family during the last few weeks leading up to Christmas, and 18.5% wait until the week just before the holiday. These shoppers are more likely to be influenced by strong customer service and promotions.

Blis found that 65.4% of adults aged 35 to 64 fit the profile of “last-minute gifters” — those who mainly start looking for gifts after the holiday season begins. Only 46% of these shoppers plan to use a general merchandise online retailer as their primary gift source, giving physical retailers a golden opportunity to drive conversions by assisting them during their shopping journey.

“Last-minute gifters are looking for instruction, and a late smash-and-grab for gifts can be stressful,” said Alex Wright, Head of Insights at Blis in the study. “If you can offer an easy decision, and put your product, brand or store in front of this audience, you’ve made their lives easier. They will view this as a win-win, and be grateful for your help.”

Another indication that retailers can’t afford to ignore the importance of last-minute purchases comes from ShopperTrak, which forecasts that three of the five busiest shopping days of 2018 will be in mid- to late December:

Taken together, the top 10 holiday shopping days account for more than 40% of the season’s total traffic, according to Brian Field, Senior Director of Retail Consulting Practice at ShopperTrak. Black Friday is still by far the busiest shopping day, attracting 50% more traffic than Super Saturday, but plenty of sales are made throughout the season. Retailers also should make sure they’re prepared for traffic spikes throughout each individual day.

“It will be important for retailers to make sure that they’re scheduling isn’t only aligned with the busiest days, but with the busiest shopping times throughout each day,” said Field. “We call those peak times each week ‘Power Hours,’ and with maybe a few exceptions like Black Friday weekend, each retailer and store have their own unique power hours. Our recommended best practice is for stores to look back at their own individual power hours from seasons past.”

ShopperTrak expects the peak hours to be between 2:00 p.m. and 4:00 p.m. on weekends and Black Friday, with 4:00 p.m. being the absolute peak. The firm draws upon more than two decades of analyzing retail traffic and collecting more than 40 billion footsteps every year to draw its conclusions. ShopperTrak noted that observed shopper visit patterns are fairly consistent during the holiday period.

Stores must be fully stocked and staffed on their busiest days and at their busiest times, according to Field. By giving shoppers an enjoyable and memorable experience, retailers can encourage in-store shoppers to boost their spending even higher than they had planned. 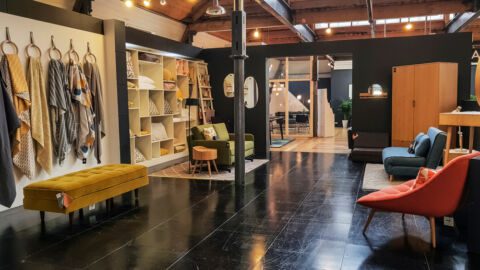 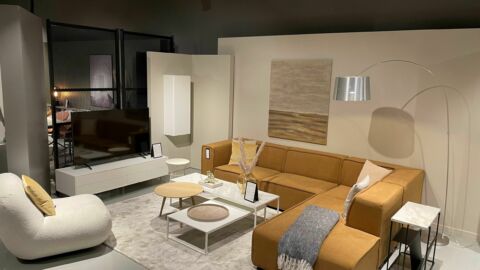