The appeal of personal assistance in a store no longer resonates with the vast majority — 95% — of shoppers, based on the 3,000 U.S. and Canadian consumers surveyed. Respondents reported that they would prefer to be left alone while shopping unless they need assistance from an associate.

The survey also revealed a disconnect between what retailers and consumers think about in-store events. While retailers with physical stores are hosting more in-store events to attract and engage customers and build a community of fans for the retail brand, only a minority of consumers (19%) who participated in the HRC study expressed interest.

On the bright side, the idea of community-building events appealed to almost one-quarter (24%) of respondents in the 10-to-17 year old age group (known as Gen Z). This suggests that live events could grow in importance in the future and that in-store happenings could attract more young customers today.

Seeking The Ideal Mix Of Human And Tech Assistance

Shoppers are often happier dealing with technology over people, even in physical stores. For example, 85% of shoppers would rather use price scanners than ask a store associate for pricing information.

In general, 17% of shoppers indicated it was important to have sales associates help with personal product selections in stores, although the desire for assistance varied by product category. More than half (52%) of tech product shoppers felt it was important to have knowledgeable in-store personnel help them make the final selection, as compared to 40% of respondents who would welcome help when shopping for clothing or personal care/beauty items.

Some technical innovations that are popping up within retail stores, such as Augmented Reality (AR) features within apparel store dressing rooms, received lukewarm reactions; less than one in five shoppers (17%) felt such enhancements were important. Similarly, only 6% of respondents ranked customized lighting in dressing rooms as important when shopping for apparel and shoes.

However, consumers generally had a positive reaction to retailers’ efforts to reduce friction between online and physical stores.

Buy Online Pickup In-Store (BOPIS) was important to 62% of respondents overall, but that feature is even more important to technology product buyers (69%) and apparel shoppers (65%).

The ability to reserve apparel online and try it on in a store before purchasing was important for 42% of Millennials and 38% of Generation Z respondents. This compares to 30% of respondents overall.

Bridging Gaps Between Online And Offline

When it comes to paying for a purchase in a store, consumers gave mixed messages. Just 8% of respondents said having the option to pay via a mobile app was important, but 30% indicated it was important to be able to pay a sales associate from anywhere in the store through mobile POS.

Free in-store WiFi was ranked as important by 30% of shoppers overall, but the rate was one-third higher among Millennials (40%) and a whopping 127% higher for Gen Z (68%).

In-store WiFi powers the social media sharing that is so important to younger consumers. Approximately 70% of Gen Z and 63% of Millennial respondents said they turn to social media to share pictures and gather opinions from their friends and family before they buy, particularly in apparel.

The HRC survey also indicatedthat consumers are more open to receiving marketing messages on their personal smartphones than they were a few years ago. Nearly one-third (34%) of respondents were interested in receiving promotional and sales information directly on their smartphones as soon as they enter a store.

An even higher 76% of all respondents indicated that they would like an in-store app that would provide personal recommendations. 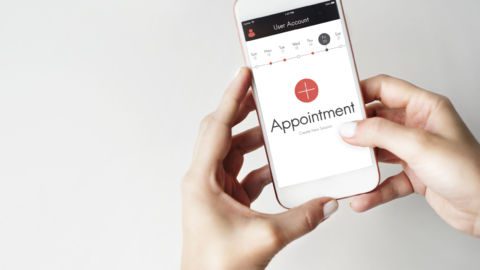 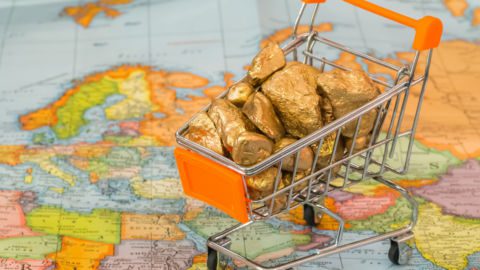