Starbucks is building a 20,000-square-foot space in Seattle that will house a new Tryer Innovation Center, according to Brent Cashell, the center’s Director who revealed the news at the Retail Innovation Lounge at SXSW. Cashell noted that any Starbucks employee can test ideas ranging in between “a new drink or a payment process,” according to a report from GeoMarketing.

The unveiling comes more than a month after Kroger opened its own Culinary Innovation Center and nearly two years after Walmart opened its Culinary & Innovation Center, signaling that food and beverage retailers see value in transforming how these goods are presented and sold.

At the center, employees will take an idea to a prototype or a digital mockup in less than 24 and up to 48 hours, so the company can understand the basics of how it might work when applied in a store sitting. Cashell did not reveal the center’s estimated completion or opening date.

“None of us are shopping the same way we were three years ago; none of us are working in the same routine we were three years ago,” Cashell said during the session. “We’re wearing different clothes, we’re eating different foods. Everything’s always changing, and we always have to be relevant. What we’re really trying to solve here is ‘the pace of innovation,’ the ability to learn as fast as possible with as little investment as possible and then over time, to create and transform how we innovate.”

The name of the center comes from the use of a “tryer,” which is a piece of equipment used when roasting coffee to check whether the beans are ready.

Although not much is known about the Tryer team, Starbucks is on the hunt to hire a Senior Manager for the Innovation Center. Requirements include more than seven years of innovation product/project leadership in a cross-functional environment, and “human-centered” design skills and relevant applications in large retail and customer-facing experiences.

The Senior Manager would “manage a diverse portfolio of challenging and highly complex innovation programs, and support Starbucks clients and project teams in translating challenges and questions into opportunities for innovation on accelerated timing,” according to the post.

Starbucks has been at the forefront of innovative ideas for a while, particularly in developing store concepts and purchasing methods. The company developed a highly successful mobile payments service — Mobile Order and Pay — which drove 11% of transactions in U.S. company-operated stores in Q1 2018. In January, Starbucks unveiled its Amazon Alexa skill that allowed for voice ordering (a Google Android version for the Google Assistant will be rolled out later this year) via the “My Starbucks Barista” feature. 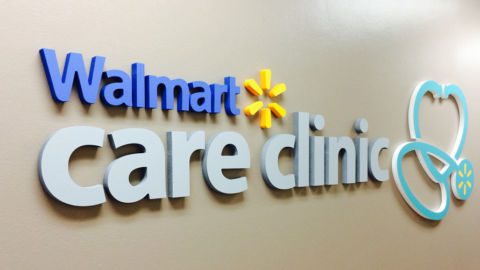 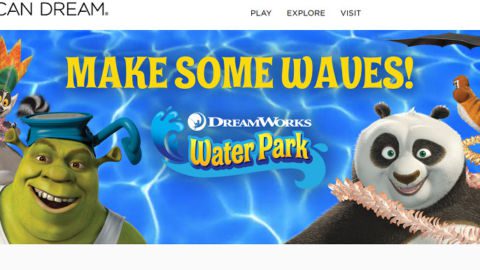 Making The Case For American Dream As The ‘Ultimate Experience Center’