Will BOPIS And Amazon Returns Support 2020 Turnarounds At Nordstrom And Kohl’s?

Department stores have tried to weather the storm of declining traffic and sales, but holiday results from Nordstrom and Kohl’s once again show the amount of work that will be required to engineer a full turnaround. Both retailers hope to drive shoppers back into stores in 2020 by refining and integrating online services such as order pickup and returns, but the question now is: will that be enough?

Nordstrom saw total sales rise 1.3% in Q4, but it has its sights set on improving the integration between its numerous store concepts and online offerings. Although e-Commerce represented approximately 35% of total Q4 net sales, only 30% of Nordstrom consumers actually shop across than more than one touch point at a time. These shoppers are the true gold mine for Nordstrom, as they spend 4X to 11X more than their contemporaries on average, according to CEO Erik Nordstrom in an earnings call.

The department store has established a new strategy in these five markets, strategically pairing its flagship and Nordstrom Rack stores with smaller, service-heavy Nordstrom Local stores in the same area to increase access to both inventory and services.

These five markets saw a 0.8% lift in sales compared to other markets, an indication that there’s still room for improvement in areas such as coordinating merchandise selection across locations without increasing inventory, and improving awareness of services such as order pickup, in-store returns and alterations.

The integration of Local, which doesn’t carry inventory, into the larger market ecosystem could pay dividends if done right; customers who use alterations or styling services spend 3X to 5X times more on average, Erik Nordstrom said. This disparity also has led Nordstrom to integrate Trunk Club merchandise and services into Nordstrom stores.

Nordstrom is rolling out this strategy in five additional markets in 2020 — Philadelphia, Washington D.C., Boston, Seattle and Toronto — and anticipates offering customers in these areas up to 7X more merchandise selection available next-day.

The remaining business still has plenty of work to do: total income dropped from $248 million in Q4 2018 to $193 million in Q4 2019. Additionally, the traditionally more successful off-price Nordstrom Rack only saw a net sales boost of 1.8%. Looking to 2020, Nordstrom is forecasting that net sales will climb 1.5% to 2.5%.

Kohl’s Continues To Play Up Amazon Partnership, But Is It Driving Sales?

While the department store has touted its Amazon partnership as a traffic driver for the holiday season — even saying that the returns program helped drive positive same-store sales in January 2020 — Kohl’s has been vague about the increased traffic and sales numbers related to the collaboration. CEO Michelle Gass, in an earnings call, highlighted that the program is bringing “a newer and younger customer into the stores.”

“I look at that program as much more about the longevity of our customer base,” said Gass. “We like the traffic, of course, short term, but the whole intent is to widen our customer base. It’s early days, but we’re seeing that.”

Kohl’s digital sales grew by “double digits” in Q4, with the department store now attributing nearly 25% of all sales to e-Commerce. Gass noted that buy online/pick up in-store is a top priority for the business as far as fulfilling digital orders, with both the BOPIS service and buy online/ship-to-store growing year-over-year. 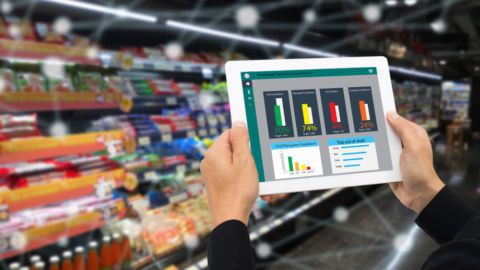 Why Retailers Should Leverage Technology for Realogram to Planogram Alignment 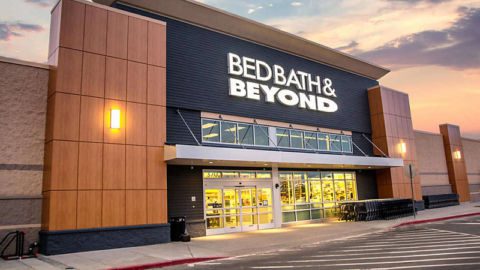