The difference between floundering retailers and those that are succeeding isn’t just a matter of sales — it’s also a matter of mindset. There is a clear strategic distinction between Thrivers, who are profitable and experiencing strong growth, and Survivors, who are stable but just breaking even. Retailers can learn what type of company they are — and how to move into the Thriver category — by studying how each group approaches problems, according to the 2019 BDO Retail Rationalized Survey.

“Many Survivors are risk averse, lack technology and are pretty much in a wait-and-see attitude,” said Natalie Kotlyar, Retail and Consumer Products Practice Leader at BDO in an interview with Retail TouchPoints. “ In order for Survivors to become Thrivers, they need to change their way of thinking, their mindset, and perhaps find additional capital to take them above and beyond their day-to-day spending.”

Thinking Ahead Means Thinking Outside Of The Box

Part of Thrivers’ success in thinking ahead involves getting ready for likely future challenges: 51% are actively preparing for an economic downturn, and 52% expect to see increased levels of bankruptcy in 2019. To meet those challenges, Thrivers are willing to experiment with new ideas and partner with outside companies to maximize their potential.

“One of the things Thrivers do that Survivors don’t is think outside of the box,” said Kotlyar. “For example, if you understand where your weakness is and partner with [a company], even a competitor, to fill that void, both of you can go from Survivors into Thrivers. It’s really about changing your mindset, being more proactive and looking to the future to see how you can grow rather than focusing just on today.”

Working with outside partners also can fuel internal growth: two-thirds of C-suite executives surveyed said that they have recently secured, or will soon secure, outside capital. While 50% of respondents turned to these monetary sources to stay stable, 33% plan to use investments to capitalize on existing growth, and 17% need the cash infusion to drive a turnaround strategy. The areas where retailers are making the biggest investments include:

It’s important to note that investments made with outside capital don’t have to be for next-gen technology or cutting-edge store concepts — but they do need to position the company for future growth. For instance, more than one in three Thrivers are planning to invest in growing their store count, with some pure plays making their first forays into the physical space.

Thrivers also exhibit a more holistic approach to technology, one that seeks solutions to their most pressing business problems. For example, the driving force behind new technology is improving the customer experience — yet less than half (41%) of retailers are planning to significantly invest in improving their understanding of customer behavior over the next 12 to 18 months. Additionally, only 14% see superior technology as a top advantage over competitors, but BDO believes that future Thrivers will be overwhelming represented among this minority.

“I always say that in order for a company to succeed, they need to understand their customer, and whatever makes that customer become a buyer instead of someone who is browsing,” said Kotlyar. “Whether that’s having that exclusive product, an exclusive blogger or an exclusive relationship with a spokesperson that will connect with your customers, you have to be proactive. You really need to give your customer what they are looking for and really meet the demands of the customer to go from Survivor mode into Thriver mode.” 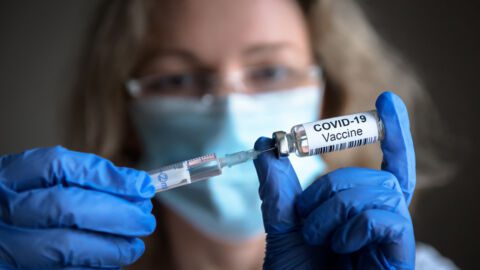 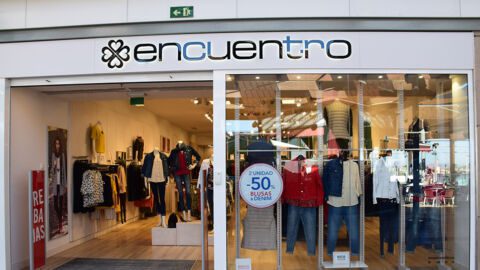 Despite COVID, Spanish Retailer Rolls Out RFID Across 125 Stores in One Month