Amazon reaped multiple benefits from Prime Day 2019, including a majority of market share during a $4 billion industrywide spending spree and big sales of its own branded technology, including the Alexa-enabled products that will give it a leg up in voice commerce. But the retailer also paid, in the form of heavy discounts on key items.

Deals across the Amazon product ecosystem were particularly deep: discounts averaged 45% in 2019, compared to 37% in 2018, according to data from Numerator. Echo, Fire TV and Kindle products were all sold at the deepest discounts seen to date, and Alexa-enabled products averaged a discount of 32%. These promotions are likely to help Amazon get a foothold in voice commerce, and shoppers seemed pleased with the discounts: 65.8% of shoppers said they were extremely satisfied or very satisfied with the deals offered this year.

As the calendar’s newest billion-dollar shopping day has become a staple of the summer, the rest of the retail industry increasingly sets their strategies around it. Prime Day as a whole was ranked the second-best retail holiday in terms of deal quality, behind Black Friday but ahead of Cyber Monday, according to Numerator. This perception is important to the retail holiday’s success and helps it stand out from the smaller shopping days scattered throughout the year.

“Consumers aren’t stupid — they’re very savvy,” said Sucharita Kodali, VP and Principal Analyst at Forrester Research in an interview with Retail TouchPoints. “They keep track of things, especially if it’s an item that they’ve had their eye on, and they know what’s a good deal. They absolutely have a number in their head of what they expect to pay, and if you as a seller are able to offer it for a lower number they’re excited to take advantage of it. But they’re not going to be fooled by, ‘Oh, you know, it’s our big huge sale day, and we’re only going to be 5% off,’ which is really no different than what you’re doing during Memorial Day.”

Other Retailers Benefited, But It Was Still Amazon’s Show

While a variety of retailers benefited significantly from Prime Day, Amazon still came out on top in terms of market share. More than half (60%) of shoppers said they only considered Amazon as a source for Prime Day deals, while 35% didn’t compare prices between Amazon and other sites, according to Numerator.

Part of Amazon’s success may be its ability to offer the best discounts during a two-day period on its own terms, rather than dilute these deep promotions with regular discounts throughout the year.

“I think that others are not able to follow the lead quite as successfully, in part because they’re not as big — other than maybe a couple of U.S. retailers,” said Kodali. “But as I mentioned, a lot of them have high-low strategies year round. When you do that you kind of crush your ability to have a single big offer and a single big day. It’s just a different strategy, and I think that not everyone has the ability to play that massive ‘shopping festival’ card.” 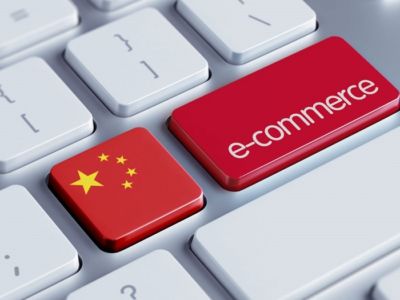 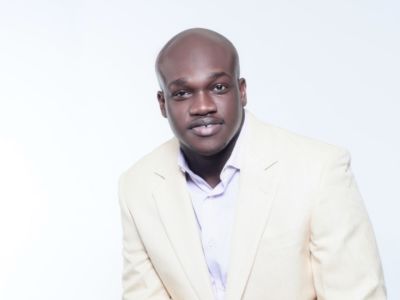