Amazon Pharmacy has launched six-month prescriptions for Prime members, starting at a cost of $6 for common ailments. The offering was added the day after Walmart launched the Walmart+ Rx program, which provides prescription discounts of up to 85% for Walmart+ members.

The $6 subscriptions include medications for high blood pressure and high cholesterol. In addition to the low price, most insurance companies don’t cover six-month prescriptions, which gives the program appeal to both uninsured Prime members and those with insurance, according to Bloomberg.

The healthcare space has become increasingly attractive for retailers, and Amazon is quickly becoming a major player. The ecommerce giant entered pharmaceuticals with the purchase of PillPack in 2018 and has since grown its healthcare offerings through the introduction of services such as Amazon Pharmacy in November 2020.

At launch, Amazon Pharmacy offered discounts as high as 80% off generics and 40% off brand-name medications. Walmart+ Rx’s offer of up to 85% represented the continuous escalation of competition in this area, and may have been what prompted Amazon’s new $6 option.

It’s not just pharmaceuticals but the subscription programs themselves that are competing. Both new discounts require shoppers to subscribe to Amazon Prime or Walmart+, respectively, and both retailers have a vested interest in making their premium offering the most attractive.

Both companies have their strengths in the overall healthcare market. Walmart’s massive physical presence, including its network of pharmacies and a full-service clinic, represents a real-world advantage Amazon can’t hope to match without significant investment. Additionally, the retailer has decades of experience in the healthcare industry due to running its pharmacies.

But Amazon isn’t one to be left behind, and the company is reportedly exploring a brick-and-mortar pharmacy presence, according to Business Insider. The retailer offers on-site and virtual healthcare to its employees, which is helping it quickly build experience in this area. Additionally, its online presence is unmatched, and services like PillPack only enhance its dominance in ecommerce. Prime’s media selection and Prime Day discounts were serious incentives even before inexpensive prescriptions were added to sweeten the mix. 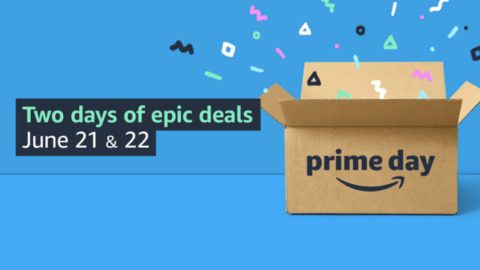 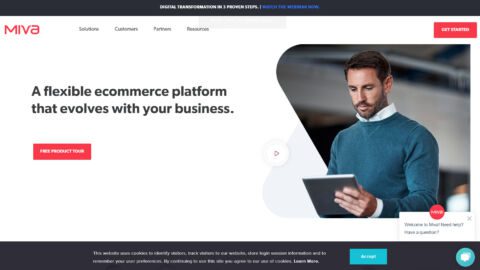