Online sales reached new heights during the 2014 holiday season, increasing 15% year over year to $48 billion from $42 billion, according to comScore. As more consumers browse and buy online, retailers have received pressure to ensure packages are delivered successfully.

Apple, Dell, Nordstrom and Zappos were the organizations that ensured prompt order delivery, making them the winners of the 2014 holiday season, according to research from StellaService. These four retailers provided an ordering deadline of December 23 and guaranteed that any packages purchased online on or before that date would be delivered by Christmas Day. Although the retailers offered the latest cutoff date among their major retail competitors, every one of them delivered packages on time.

To measure the effectiveness of the holiday delivery methods of 40 major retailers, StellaService placed four orders with each company across four regions in the U.S.: East, Midwest, South and West. All orders were placed on the advertised Christmas cutoff date. If the retailer didn’t list a cutoff date, Stella Service analysts would calculate an arbitrary date based on the delivery estimate for standard shipping or free expedited shipping.

“Retailers did a nice job this year on fulfillment,” said Kevon Hills, VP of Research at StellaService. “You saw many of these packages leave the warehouse the same day the order was placed, which is the best effort the retailer can make. Everyone seemed to learn from last year’s woes and make the proper improvements.”

The increasing number of orders placed during the holiday season encouraged retailers to offer more flexible shipping capabilities. Dell, Estee Lauder and Nike all extended their cutoff dates to give shoppers more time to find and purchase their gifts. Even with this extension, every gift was delivered on time.

But not all retailers were able to adapt and succeed. Nine of the 40 retailers involved in the study missed a delivery to at least one region, totaling 7% of all packages delivered. These retailers were Best Buy, Costco, Crate & Barrel, J.C. Penney, Kohl’s, Macy’s, Staples, Toys “R” Us and Wayfair. Staples and Toys “R” Us missed the delivery deadline in multiple regions, while Staples cancelled an order without notifying the shopper.

UPS was the preferred carrier (59%) among analysts participating in the study, followed by FedEx (34%). Overall, 10 packages were delayed, with eight of them being shipped via UPS and six being delivered to the southern U.S. Predictably, given the season, more packages were delivered with expedited shipping (56%) than through standard or economy options (41%).

UPS Ground (25%) being the most preferred method among participants. FedEx Home Delivery, FedEx Standard Overnight, UPS 2nd Day Air and UPS Next Day Air Saver all had equal popularity at 14% each. 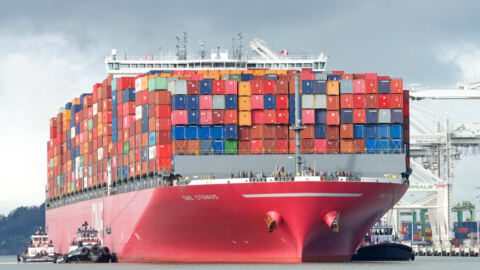 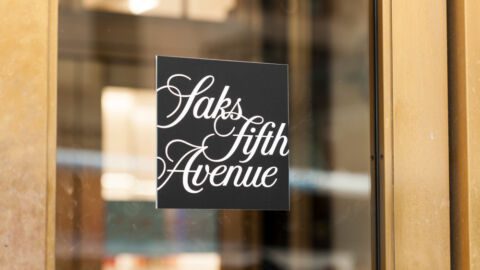