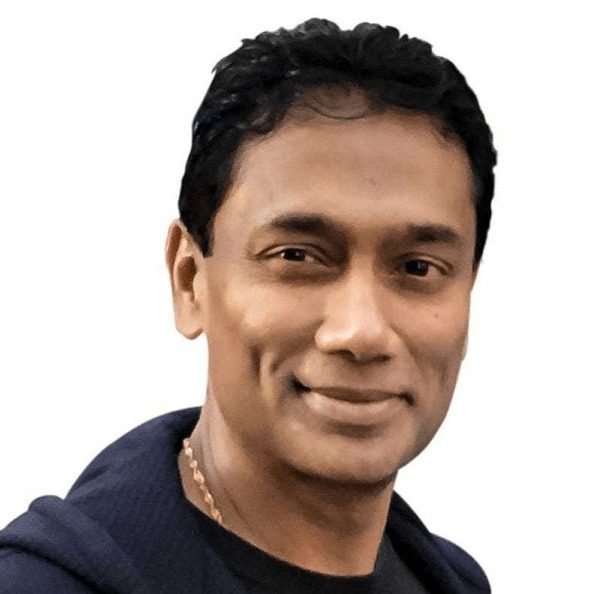 Many brands are exploring direct-to-consumer (DTC) retail models as a way to get closer to what consumers really want and need. Furniture company Coddle saw its opportunity to solve ordinary shoppers’ real-world challenges, including small-space living and multitasking throughout their workday. With a vertically integrated supply chain, Coddle launched in 2018 with the introduction of its flagship “smart couch,” and has already achieved the feat of operating at a more than 60% gross margin.

In an interview with Retail TouchPoints, Sean Pathiratne, Founder and CEO of Coddle, shared insights into:

Retail TouchPoints (RTP): Where did the idea to build the Coddle brand come from?

Sean Pathiratne: I previously founded what became a $100 million furniture manufacturing and design company called Lifestyle Solutions, selling B2B to some of the biggest retailers in the country. However, I saw a much bigger opportunity. Utilizing my experience in the supply chain infrastructure I already had in place with Lifestyle Solutions, I wanted to go to market on a DTC basis, and we wanted to focus on two of the biggest trends going on at one time: space and body.

We’re based out of the San Francisco Bay Area, so like I said before — space is tighter. But in today’s environment, consumers aren’t looking to buy furniture that lasts them 20 years. They’re moving around. Even though this couch is built to last a lifetime, the point here is that you make it versatile where the couch can go with you. It’s a multipurpose couch that can be put in a game room or used in a secondary office. Tech companies we sell to have them in their quiet rooms or meditation rooms, with some engineers even telling me they’ve taken naps on them to break up 14-hour workdays.

RTP: What have been the advantages and challenges so far within the DTC supply chain model? Was this business always going to be DTC or was there ever a thought to selling through other retailers?

Pathiratne: If I was to start from complete scratch without the backing of a company like Lifestyle Solutions, I would have to think twice about it just because of the supply chain complexity — sourcing, distribution and the delivery system. It could take years and $20 million just to get it where it’s at today. We got a heck of head start through Lifestyle Solutions since we already had its infrastructure in place.

Coddle utilizes that $20 million infrastructure and essentially becomes a marketing and distribution company, using the complete supply chain from Lifestyle Solutions and giving us a major advantage. Lifestyle has been around for 29 years and sells to most major retailers around the U.S., so it already has an in-depth supply chain built.

Even if Coddle was to go and try to get manufactured overseas, it would have to set up teams such as R&D, quality control and everything else. Here, we just pay Lifestyle Solutions a fee because they already have the space and sourcing capabilities, and they know how to move the products inside and out. When they move products here, instead of paying $4,000 a container, Coddle pays $2,000 a container because Lifestyle brings in 7,000 containers a year. Instead of setting up warehousing, employees and equipment, Coddle just pays the fee to Lifestyle and they do it all.

That infrastructure in place prevents us from worrying about all this.

RTP: How have your experiences in Silicon Valley shaped the way you have operated and built a retail company, both from a pure business and a cultural standpoint?

Pathiratne: Most startup companies are just revenue-driven only, at all costs. Whether it makes money or not is a secondary worry — some of the bigger DTC players today don’t make money. I don’t believe in [the choice of] shipping orders or dollars, so it was very important that we had a clear path to profitability.

Our business has been growing quite rapidly, at 18% month-over-month. Two months ago, we were at a $3 million run rate, last month we were at a $4 million run rate and this month we’re at a $5 million run rate. By the end of the year, we’re estimated to be at a $9 million run rate. However, we’re already profitable on a unit basis, which is remarkable because our objective was to utilize an infrastructure that was already in place and keep operating costs down to about 10% of revenue. Most companies are approximately 30%, which gives us that clear path to profitability.

RTP: Did you have any expectations for the success of this growth strategy?

Pathiratne: I’ve been in e-Commerce for the last 15+ years, and I have a lot of in-depth experience on the channel and the supply chain, so the real question was: How do we capitalize on it?

We looked at the areas in the furniture space that we know really well, saying ‘Where are the opportunities?’ Look at today’s home. You have smart appliances, vacuums, thermostats, even your doorbell is smart. But how many hours do you typically spend in a day on furniture? You probably spend 16 hours a day on furniture, and nowhere near that much on appliances. Yet there’s innovation in appliances but not in furniture.

We saw a tremendous opportunity to revamp, but not just selling a bed-in-a-box. That’s not what we’re about. We don’t think that’s viable long term, it has to be more than that, and we have to address the needs of the consumer. We are in tune with what the consumer wants, and that comes with design, science and technology all in one.

RTP: What was the iteration process like getting the company’s flagship product — a convertible “smart couch” — off the ground?

Pathiratne: The first thing, because of the infrastructure that we have in place, we have a great design and product development team that can move pretty rapidly. When you do something, especially in furniture, there are several things in mind. Design, because if it doesn’t look attractive people aren’t going to buy it. Comfort is critical. Then there’s the durability and the functionality, especially when you have different mechanisms.

A person’s arms can move in so many different positions, so we had to adjust to that by building 16 different positions within the couch. Those positions have to be tested, but because we already had the experience from the B2B company, we could move rapidly and get those things done. We went through several iterations of the product, and then we were able to make a lot of improvements.

For example, we have the “four-clicks and a flip” process. Everything comes in this beautiful package where the only things you have to assemble are the legs, and it’s just a clip on. It would take a shopper literally 10 seconds on each leg to put on. We wanted to make it so user-friendly that it would only take them a couple minutes to assemble the product.

RTP: The USB/plugin aspect seems like a great value-add. Was that always part of the couch models you had?

Pathiratne: The vision of Coddle has always been about smart furniture. We know in today’s world we’re always working, whether we’re sitting in an office desk or on our couch. How many times have you sat on your couch and realized your computer is dying, your phone is dying, and there’s no way to plug it in? It just makes sense from a functional standpoint in today’s world to make something easier for the consumer, and that’s how we will continue to build out our product line.

We’re releasing a new modular couch in September, designed by one of our product designers who was instrumental in building products such as Beats speakers and smart thermostats. We have more products coming down the pipeline, but again all of it relates to space and body. 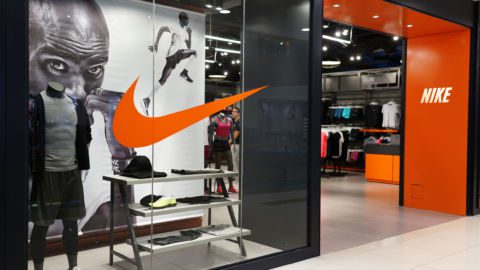 Is Nike the Catalyst for Change: Why Companies are Switching to DTC 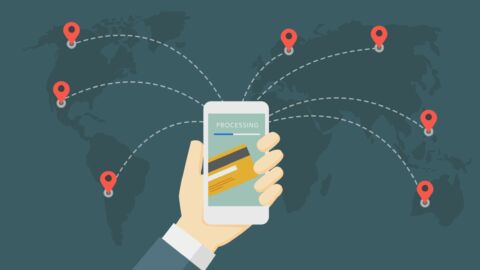