Brick-and-mortar stores are beginning to reopen in some geographies, but e-Commerce is still riding high: online retail transactions grew 81% year-over-year in May, led by sportswear and sporting goods (216%), housewares and DIY supplies (190%) and gaming (84%), according to ACI Worldwide. The robust month will contribute heavily to eMarketer’s projected 18% e-Commerce growth for the year — despite a projected 10.5% drop in overall retail sales.

The impact of reopenings is already being felt in several areas. While gaming purchases remained high, they were down significantly from April’s 126% year-over-year growth. Electronics sales dropped from a 55% growth rate in April to 32% in May.

“While many of the trends in e-Commerce purchasing behavior that emerged in March and April have continued, we are starting to see the impact that the gradual easing of restrictions is having on retail activity,” said Debbie Guerra, EVP at ACI Worldwide in a statement. “People working from home are now set up, and we see spending shifting from home office supplies back toward consumer goods like sporting goods and home improvements.”

However, the return to normalcy will not be enough to offset the losses retail already has suffered during the pandemic, particularly with a shaky economy on the horizon. The industry’s projected sales drop is even steeper than the 8.2% decline experienced in 2009, and eMarketer believes it will bring total 2020 retail sales to just shy of $5 trillion — the lowest level since 2016.

Overall brick-and-mortar sales are expected to fall 14% to $4.2 trillion, and eMarketer predicts that it could take up to five years for physical sales to return to pre-pandemic levels. Every category except two are projected to experience sales declines across all channels this year; the outliers will be food and beverage (up 12.5% to $1.1 trillion) and health and beauty (up 6.9% to $556.3 billion).

The growth in these areas will be driven by online sales, where food and beverage sales will rise 58.5% and health/personal care/beauty sales will grow 32.4%. In comparison, apparel and accessories, the second-largest e-Commerce category in terms of sales, is expected to grow just 8.6%.

Even this e-Commerce growth isn’t going to be enough to offset the massive decline in brick-and-mortar activity. Online sales will total just $709.78 billion this year, or 14.5% of total U.S. retail sales.

“Everything we’re seeing with e-Commerce is unprecedented, with growth rates expected to surpass anything we’ve seen since the Great Recession,” said Andrew Lipsman, eMarketer Principal Analyst at Insider Intelligence in a statement. “Certain e-Commerce behaviors like online grocery shopping and click-and-collect have permanently catapulted three or four years into the future in just three or four months.” 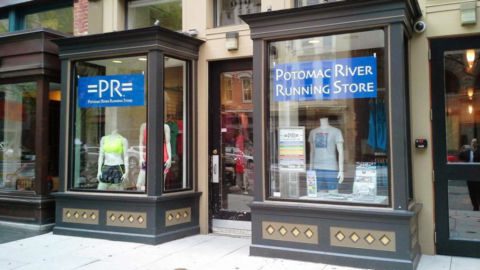 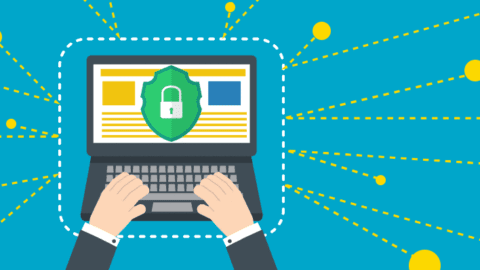 In The COVID-19 Era, AI Is Retail’s Best Shield Against Fraudsters