Enterprise marketplace SaaS platform Mirakl, which powers the third-party marketplaces of some of the world’s top retailers, including The Kroger Co., Urban Outfitters and Carrefour, has raised $555 million in a Series E funding. With this new cash infusion the company’s valuation has more than doubled since its $300 million Series D funding round in September 2020, to $3.5 billion.

The rate at which Mirakl is growing is a testament to the explosion of third-party marketplaces in recent years, as traditional retailers take a page out of Amazon’s book in order to expand their online reach. A staggering 47% of all ecommerce sales worldwide in 2020 were made on marketplaces, according to WebRetailer, and Alvarez & Marsal predicts that marketplace sales worldwide will account for $5 trillion by 2025.

“The world has shifted irreversibly toward ecommerce, and the enterprise marketplace model has clearly emerged as the only solution that will enable businesses to survive in a competitive global sales environment,” said Adrien Nussenbaum, Co-CEO and Co-founder of Mirakl in a statement.

With those kinds of numbers, it’s easy to see why traditional retailers want a piece of the action. Just this month, online pet supplier Chewy and supermarket chain Giant Eagle (neither of which are Mirakl clients) both launched new marketplaces on top of their existing ecommerce operations, joining the ranks of retailers that include Walmart, Target, Sears, Anthropologie and Hudson’s Bay.

Giant Eagle teamed up with product discovery platform RangeMe to expand its product offerings via a third-party marketplace. Chewy has taken a different a different approach, and is using the marketplace model to extend its business into the B2B space with a pharmacy service targeted to veterinarians.

“Giant Eagle Marketplace allows us to extend our aisles and assortments in our established online platform to offer brands and products that previously may not have been qualified or considered for shelf space,” said Kyle Carrabine, Marketplace Business Development at Giant Eagle in a statement. “Marketplace provides us a great way to curate local or regional items while also bringing in trending or emerging categories that many of our customers desire.”

With so much investment happening in the space, it’s no surprise that Mirakl is seeing increased competition as well. Marketplace software solution Marketplacer, based in Australia, is making inroads in the U.S. by beefing up its senior leadership team in the States, and cloud-based ecommerce platform Logicbroker just launched new capabilities to help retailers create their own curated marketplaces.

Mirakl does have a head start though. The company’s founders first launched an online marketplace targeted to the gaming market in 2005 that was acquired by major French retail chain Fnac in 2008, which became the basis Fnac’s own third-party marketplace. In 2012, Mirakl was born, and since that time the company has helped more than 300 B2B and B2C companies build out marketplace capabilities.

Mirakl plans to use its new funding to hire 350 additional engineers in order to extend its end-to-end capabilities, scalability and security; double the size of its customer success division; expand Mirakl Connect, its network of marketplace-ready sellers; and continue to expand its geographic reach. Mirakl’s Series E funding round was led by Silver Lake with participation from long-term investors 83North, Elaia Partners, Felix Capital and Permira. 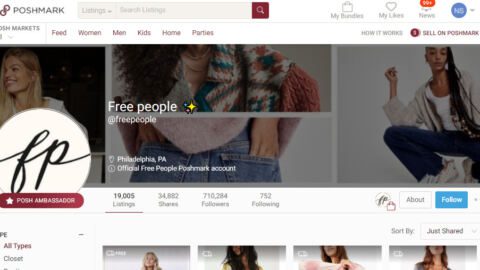 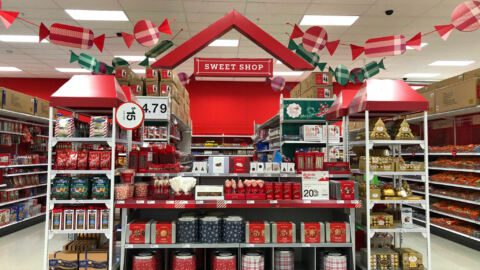