Achieving success internationally is a tempting goal for up-and-coming retailers (and even established ones). Beyond increased sales opportunities, global expansion offers undeniable proof that a brand transcends any one culture and has serious staying power. However, achieving sustainable levels of growth presents its own unique challenges: currency conversions, dealing with international taxes and getting content right for each market can eat away at margins, particularly for young companies.

These were the hurdles faced by sustainable cashmere retailer State Cashmere just a year after its highly successful 2017 launch in the U.S. Since then, the retailer started selling its products in Europe, Canada and Japan, both on its own site and through Amazon and other marketplaces. State Cashmere now expects to reach more than $7 million in total sales, up from $4.5 million in 2018. However, handling currency exchanges proved a challenge for the retailer’s rapid business model.

“Currency conversion is definitely one of the main challenges for international expansion,” said Hao Rone, Founder of State Cashmere in an interview with Retail TouchPoints. “The traditional channels either take too long or have a cost that’s just too high, especially for the e-Commerce channel where pricing is very competitive.”

The company streamlined the process of dealing with multiple countries’ payment systems through a partnership with Payoneer, a financial services provider. The platform lets the retailer manage multiple currencies from a single point and convert them to U.S. dollars quickly and cost efficiently, according to Rone.

Sales reporting for tax purposes can become a complicated and time-consuming task as well. Even a unified economic zone like the EU has different VAT policies for different countries: for instance, the UK requires quarterly payments, while Germany collects the taxes on a monthly basis. State Cashmere uses Payoneer to pay its tax obligations at the right time and in the proper currency without needing to convert to and from dollars.

The Importance Of Growing Beyond Marketplace Sales

Selling through marketplaces like Amazon also can help jumpstart international expansion, according to Rone, in part by minimizing initial expenditures. But Rone also recommended that retailers should use the baseline of a marketplace listing as a starting point, then develop their in-house e-Commerce offerings to achieve their full potential.

“Selling on Amazon is definitely much easier,” said Rone. “Everything is standard, and you just need to follow Amazon guidelines to create a listing. If you’re doing your own online branding, it’s a lot of work and it becomes a lot more complicated to get the traffic to your own web site — but I think that’s what most Amazon sellers need to do if they want to build their brand and expand to more online and offline channels.”

State Cashmere has put a lot of work into its personal branding and content this year, which has paid off through rising traffic and sales on its own web site. This has inspired shoppers coming from platforms like Google Shopping, Instagram and even Amazon itself to take a look at the main State Cashmere web site and make purchases from inside the retailer’s own ecosystem.

However, the company still recognizes the challenges and limits associated with pushing into a new, unfamiliar market. While State Cashmere has a lot of original content ready for the holidays in the U.S., the retailer isn’t afraid to continue using a marketplace-based approach to boosting conversions in less familiar markets.

“We are more focused on the U.S. market, because we are more familiar with the market and we’re working with different U.S. content creators,” said Rone. “For the other cultures we are more limited, not only because of the language, but because different cultures require different content. For instance, Amazon only requires standard e-Commerce images — they don’t require a lot of lifestyle images — so they can maximize our outreach there. For Google, you only need to write ad copy, you don’t need to show graphics that need to be influenced by culture.” 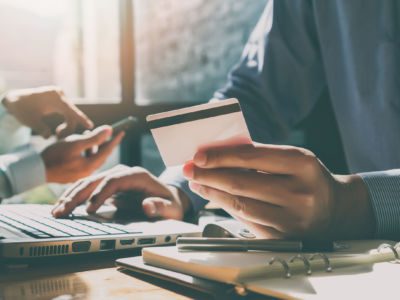 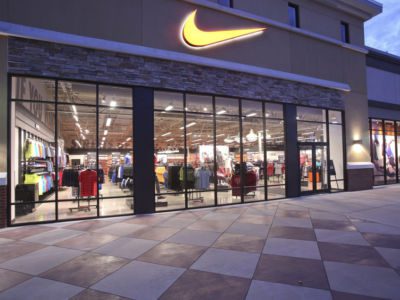