Retargeting is one of the most frequently used weapons in a marketer’s arsenal, but a new report strongly suggests that key elements of the retargeting process are broken. More than half (57%)of consumers feel that retargeting ads have had no influence on their decision to purchase something online, according to Nanigans.

Retargeting is an online practice designed to advertise products to a shopper based on their browser history. For example, when a shopper buys pants but only browses for shoes on the same shopping visit, the retailer later displays ads for those shoes as the shopper visits other sites. While the concept behind retargeting may be sound, the execution is frequently faulty. Many retailers misjudge how much they need to be retargeting in the first place, and more of them are simply not getting retargeting right at all. As many as 77% of consumers report they often see too many retargeting ads from the same retailer, while 88% report seeing retargeted ads for products they’ve already purchased.

“The reason why that happens comes down to bad recommendation engines that the retailers are letting their third-party vendors deploy,” said Ryan Kelly, VP of Marketing at Nanigans in an interview with Retail TouchPoints. “When you outsource this, you often have zero control over the product recommendation engine, and this is why consumers see ads for products they’ve either purchased or are incredibly similar to the ones they’ve already purchased. It goes back to marketing taking more control of their advertising process.”

Another key challenge is that retargeting in its current form is optimized toward the wrong metrics, said Kelly. The biggest problem? Virtually all retargeting today is optimized around last click attribution.

“Any vendor or any ad is getting credit for a sale if a consumer clicked on that ad and ended up going to purchase,” Kelly said. “The reason why that’s not the right way to do things is because it doesn’t take into account whether that user was predisposed to purchase anyway. If an individual was already planning on making a purchase, the retailer isn’t necessarily seeing incremental revenue out of that retargeting ad, even though that ad is taking credit for a sale. It’s like if you gave somebody a coupon to a Broadway show when they were in the parking lot next door on their way in. Of course they’re going to redeem the coupon, but that didn’t drive the sale.”

While 43% of e-Commerce marketers use return on ad spend (ROAS) as the primary metric to measure digital ad performance, it’s not the only metric retailers can use to measure ad success. Kelly noted that incremental returns is an important metric, in that it’s specifically designed to measure sales that a retailer wouldn’t have seen without the advertising in the first place. There were even 14% who said they use six or more KPIs to measure campaign effectiveness.

“They’re using all these metrics, but they’re still citing measurement as their number one issue,” Kelly said.

Up to 83% of e-Commerce marketers believe some of the sales they attribute to retargeting ad campaigns would have occurred organically without advertising at all, but only 28% have a way to prove it, the report said. Kelly was shocked by these statistics, as it showed retail marketers are aware of their problems but are not figuring a way out.

One solution would be to “borrow” a measurement tactic from traditional advertising: lift testing. Marketers were quick to abandon this technique when they shifted to digital advertising, according to Kelly, but that was a mistake.

“Many retailers still rely on lift testing to see the effectiveness of their more traditional media such as TV ads,” noted Kelly. “You run an ad in Syracuse, N.Y., and you compare that to Pittsburgh or another sister city where you didn’t run an ad at the same time. You look at Pittsburgh in terms of when did the ad run, what was the lift in sales we saw in this market and compare it to the baseline revenue in another market. That’s essentially lift testing. You can do that same thing for your retargeting campaigns.”

With 53% of retail marketers saying they plan to increase digital ad spend over the next 12 months at an average projected increase rate of 24%, the stakes for improving digital advertising’s ROI are high. Kelly encouraged retailers to separate a portion of consumers into a control group that doesn’t see advertisements in order to determine a basic benchmark revenue figure from those individuals. Marketers can than compare this group to consumers who do see the retargeting ads, to see the direct revenue lift of each specific campaign. 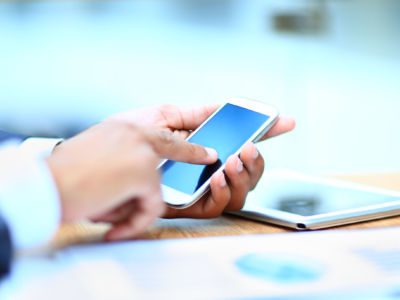 Email Remains Relevant In A Mobile-First World, But It Must Adapt To The Times 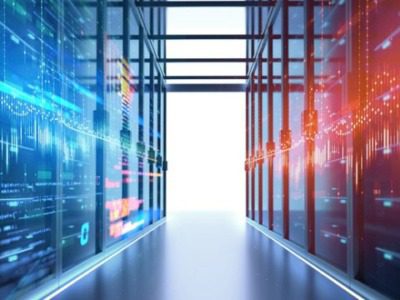