CMO Council Report: Why Paid And Earned Media Must Be In Sync For Retail Success

Marketing and communications are two sides of the same coin, but their respective teams are often at odds within retail companies. Marketers are immersed in a world of directly measurable KPIs. In contrast, the sales impact of earned media like social posts that’s generated by the communications team can be ephemeral — but that doesn’t make it any less valuable.

“They have always had a rocky relationship because they compete for resources, but today digital content is playing a huge role in sales and how people feel about their brands,” said Tom Kaneshige, Chief Content Officer at the CMO Council in an interview with Retail TouchPoints. “Most people are hunkering down in their homes and consuming and sharing content. The rise of e-Commerce during this is indicative of how important earned media has become.”

Retailers recognize this need, and 81% of brand leaders surveyed by the CMO Council said the change in global business climate due to the pandemic has led to a definite rise in earned media efforts and importance. At the same time, 25% of both marketing and communications leaders felt dissatisﬁed with the performance of their earned media resources.

The key to thriving in this new environment involves ensuring that marketing and communications teams are working in greater unison. This calls for shared meetings and overall more collaboration, as well as a greater appreciation of each other.

“The first step is to really understand what each party brings to the table,” said Kaneshige. “That’s really difficult, though — it’s not as easy as just saying it. It’s difficult because marketing has always had a louder megaphone in the company. The reason is simple: marketing serves as sales and lead gen, and so it has a direct line to revenue and gets the bigger bullhorn.”

Modern Marketing Is About More Than The Product

The kind of marketing that connects with shoppers has changed in the modern era, and the pandemic has only accelerated this shift. The days when a retailer could simply promote its products in a vacuum are over, and retailers need to be willing to touch on current issues and events. Additionally, these announcements are no longer under the sole purview of communications and their press releases — they should be present in some form at every touch point.

This means retailers can’t be afraid to take a stand on a social issue or even respond to statements made by politicians. Shoppers want to be reassured that their money isn’t supporting causes they oppose, and companies have more to lose by keeping quiet than they do by alienating a segment of potential customers.

Another vital part of cohesive messaging is internal communication. Once marketing and communications teams are on the same page, they need to develop a routine to keep each other informed. It’s not enough for marketers to understand the value of earned media — they have to be kept in the loop to avoid releasing a muddled message.

“Let’s say the CEO wants to take a stand on social issue,” said Kaneshige. “Comms reports to him or her and they come out with a press release that sounds great. If marketing doesn’t see it, their paid media doesn’t reflect it and it just looks like they’re paying lip service to the issue. This is why messaging needs to be more consistent and empathetic across various media channels.”

Achieving better alignment means earlier and stronger collaboration, including regular meetings and a deepened relationship between players on both sides. Too often, marketing teams see communications’ latest press release mere hours before it goes live. They need to be looped in at the start of the process, both to offer their input and to align their paid media objectives with the team’s earned media goals. Doing so will ensure a strong message that appeals to shoppers on a personal level. 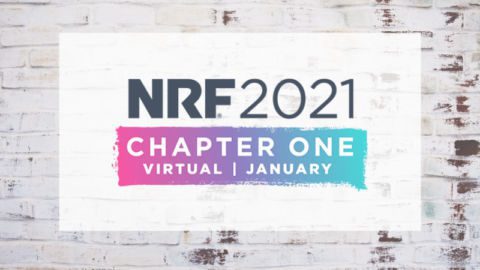 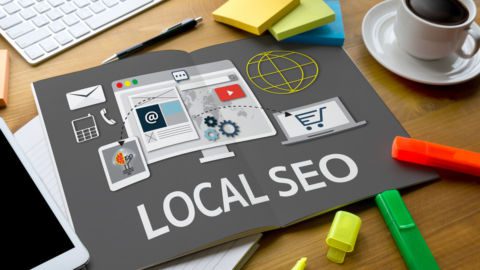