Geolocation is one of a number of features in the new Facebook Home app, which essentially enables Facebook to dominate the home screen of a user’s smartphone. Retailers also will benefit from the rich data collected about all of a user’s mobile interactions with other retailers and web sites. In addition, while Facebook has not added promotional capabilities to this app yet, observers expect it will eventually accommodate ads and sponsored posts.

“This app has a lot of innovation on the social side in terms of social loyalty and geosensing, which is a pretty powerful thing for retailers to be able to send a relevant message to shoppers in the moment,” said Rick Chavie, VP of OmniCommerce at hybris, an e-Commerce technology vendor that was recently acquired by SAP.

Chavie said there is an advantage to retailers in potentially being able to match up a user’s “likes” and other interactions on  Facebook with their physical location — such as recognizing when a shopper is in the vicinity of their favorite store and offering a limited-time coupon or other promotion.

This could boost the value of Facebook for retailers beyond the brand fan pages and “likes,” which Chavie calls “pretty useless” in terms of generating sales. “Facebook has the possibility of becoming an intermediary and the way I look at it this is a smart move.”

Facebook Home could turn out to be more beneficial to retailers than their own brand-driven apps, Chavie added, due to the ability to understand how users are interacting with other retailers and web sites. He provided an example in which a retailer could recognize when a shopper used their smartphone to check traffic and get directions as a way to pinpoint when they might arrive at the store.

“There is a big battle going on for consumer data,” added Anil Kaul, CEO of AbsolutData, a data analytics consultancy. “This provides retailers with the potential to gain a much more comprehensive picture than they can with their own app of how a consumer is interacting with other brands and using their mobile phone.”

While Kaul noted that retailers who participate in Facebook Home will be give up a degree of control, some may be willing to trade that for access to a much wider audience and more comprehensive data. He also noted that retailers will be competing with status updates, wall posts and news feeds. “The retailers who participate in Facebook Home are going to be somewhat subservient — as part of a wider range of interactions that users will perform through the app — rather than having direct access to their consumers.”

Chavie said that while Facebook Home is in the early stages and users have been slow to adopt the app, the prospect of reaching millions more consumers will be enticing to online and brick-and-mortar retailers. “Even if a tiny percentage of Facebook users adopt Facebook Home, that’s still a tremendous number,” he said. “But it is really not a matter of where Facebook starts with this, but where they finish, and I think they will continue to refine it and add features that will be attractive to users, and therefore retailers.” 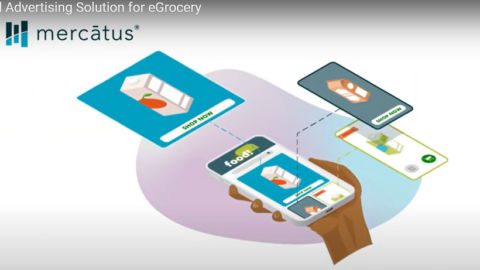 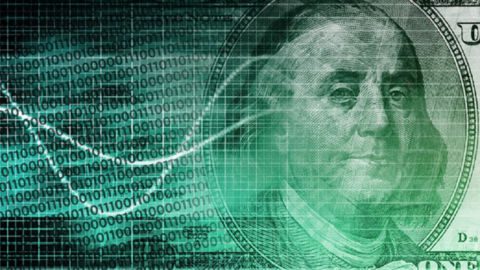