In today’s mobile marketplace, compelling marketing and communication strategies must connect directly to consumers’ devices. During the OMMA mCommerce Summit in New York City, retailers and manufacturers, as well as solution and payment providers, gathered to discuss how mobile is reshaping the traditional sales funnel and shaking up consumers’ decision-making processes.

Mondelēz International, for example, is embracing mobility to drive brand awareness and conversations, noted B. Bonin Bough, VP of Global Media and Consumer Engagement, in a keynote presentation, titled: Keeping “Brand Fit” In The World Of M-Commerce.” A $35 billion global snack company, Mondelēz International was formed in October 2012 and includes more than 60 brands including Cadbury, Nabisco, Tang and Trident.

“I firmly believe it is the obligation of every employee to change the culture of an organization,” Bough said. In today’s hyper-connected world, he explained that it is “not about just adopting technology, but rethinking the way we approach technology.”

Mondelēz International has its roots in a strong history of snacking. The Kraft company split in two last year — renaming the global snack division as Mondelēz International and maintaining the Kraft name for the North American grocery division. But with that corporate rebranding came potential confusion; the company struggled to maintain the strong associations customers had with its variety of brands, which include Cheese Nips, Chips Ahoy, Oreo, Ritz, Triscuit and Wheat Thins.

Mondelēz International addressed this challenge by “embracing a culture of storytelling in the mobile age,” Bough said. “Not only do we have the world’s most exciting brand, but we have the opportunity to build a new culture. Stories help us do that.”

In an effort to better connect with consumers, Mondelēz International tapped customers’ feedback, sentiment and memories to create stores “from the heart.” However, Bough noted that mobile was the “driving force” to making these stories resonate.

The “Daily Twist” campaign was created to celebrate the 100-year anniversary of Oreo. Through the course of 100 days, Mondelēz International developed one new piece of content a day that featured an Oreo representing a specific cultural symbol or event.

Each Oreo creation was published across social networks and archived on Oreo.com, extending the brand messaging to more than 30 million social followers and fans, according to Bough. This approach helped make an “old brand look very young.”

Bough added that “social inherently is mobile,” which contributed to consumers’ amplified response to the campaign. In fact, 80% of viewership for the Daily Twist campaign was through a mobile device, he reported. Furthermore, 10% of Oreo sales were attributed to the initiative.

The campaign also received a boost in buzz as a result of mentions from television shows such as “The Colbert Report.” Oreo received national acclaim for a rainbow-adorned cookie they published in recognition of Gay Pride Day. Overall, the brand saw “instant and very passionate feedback” from consumers, Bough noted.

Results from the Daily Twist campaign confirm the power of converging digital communication channels with traditional advertising methods, Bough noted. “At the end of the day, when we run mobile and social efforts alongside television advertising, we see twice the effectiveness.”

Due to the success of the Daily Twist initiative, Mondelēz International is maintaining focus on real-time marketing via mobile and social media.

Specifically, Mondelēz International plans to hone in on the following strategies to amp up brand presence and loyalty across digital channels:

To keep pace with new trends in mobile marketing and commerce, Mondelēz International plans to spend 10% of its entire media budget on mobile, Bough noted. “Aspirations without allocations are meaningless. Mobile has forced us to think differently about our investments. We have set a real goal, so we’re running after it.” 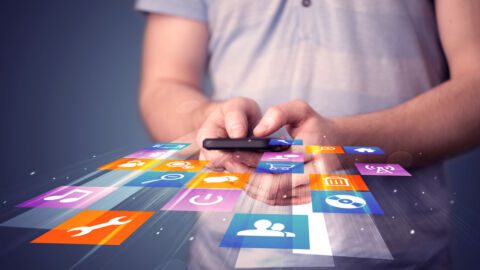 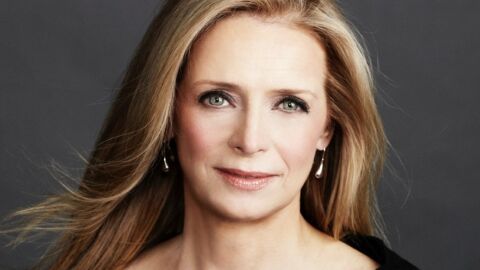 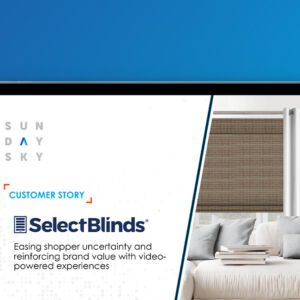 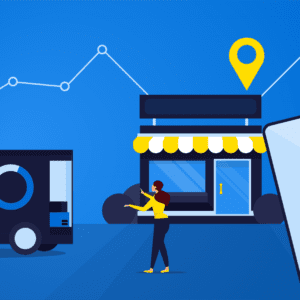