Snapchat is bringing a new visual search tool to its app, enabling users to search for products on Amazon from the Snapchat camera.

The visual search will allow Snapchat users to point the app’s camera at an item or barcode, find it on Amazon and buy it straight from the social messaging app, the company said in a blog post. When the item or barcode is recognized, an Amazon card will appear on-screen, surfacing a link for that product or similar ones available on Amazon.

The move appears to be Amazon’s next tactic for attracting a newer group of mobile shoppers. In the U.S., Snapchat users are 20% more likely to have made a mobile purchase than non-users, and 60% more likely to make impulse purchases, according to studies by Murphy Research and GfK.

The new feature will first be made available to a small percentage of Snapchat users. TechCrunch first reported in July that Snapchat was building a visual product search feature, then codenamed “Eagle.”

With visual search, Snapchat determines if the user is scanning a song, QR Snapcode or object, and then Amazon’s machine vision tech recognizes logos, artwork, package covers or other unique identifying marks to find the product.

Amazon has been dabbling more in social commerce recently, an area the company hasn’t traditionally operated in. Along with being named Snapchat’s official search partner, Amazon also is going to bring Alexa voice control to Facebook’s Portal video chat screen, which is reportedly debuting this week, according to Cheddar.

Overall, the social commerce landscape continues to grow: Instagram has launched Shopping tags in Stories and a dedicated Shopping channel in Explore; Pinterest has opened up Shop the Look pins as it hits 250 million monthly users. In early 2017, Pinterest introduced its Lens feature, a visual search feature that uses AI to identify objects and bring up images of similar or related items. Last fall, Pinterest announced an advertising agreement with Target that leverages the Lens feature. 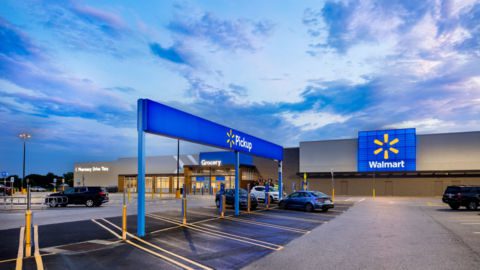 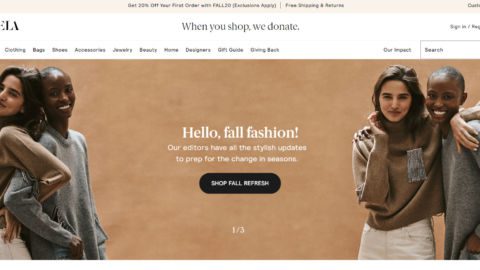