Consumers in mature markets like the U.S. spent nearly three hours a day in mobile apps in 2018 on average, according to the State of Mobile 2019 report by App Annie. Retailers who meet shoppers on the screen they prefer are reaping the benefits: digital sales correlate strongly with the amount of time spent on a retail app.

Retailers seeking to turn these sessions into sales should observe the user interfaces and content offerings of the most successful apps — and not limit their research to shopping apps. Customer-friendly mobile apps offer strong visuals, easy onboarding, relevant product recommendations and streamlined payment processes.

“I think holistically there’s been a big cultural shift,” said Lexi Sydow, Market Insights Manager at App Annie in an interview with Retail TouchPoints. “For retail this past year, I think there’s been that consumer readiness to engage and understand the power, accessibility and frictionless experiences mobile offers for consumers.”

However, Sydow noted that this development hasn’t been happening in isolation: part of the reason shoppers have been embracing retail apps is because retailers have been improving what those apps have to offer, contributing to the fact that the average consumer has 100 apps on their phone.

U.S. consumers may be spending more time on the apps they have, but there appears to be less willingness to add new apps to already crowded devices. Domestic app store downloads grew just 5% during 2018, compared to 35% growth worldwide. Digital natives are seeing the most success, accounting for 69% of retail app downloads globally, followed by:

Digital natives aren’t just beating brick-and-click retailers in terms of app downloads — they also garner an average of 1.5X to 3X more average sessions per user. However, traditional brick-and-mortar stores are seeing faster growth than their digital competitors: the number of sessions on brick-and-click apps grew approximately 25% in 2018 compared to 2016, more than double the growth rate of digital natives.

Latecomers Can Learn From Mobile Successes Across Industries

One area where brick-and-click retailers have an advantage is in harnessing their apps to power omnichannel experiences. A survey by Shopgate found that 67% of retailers say omnichannel retailing will be a priority in 2019, and 50% listed a shopping app as a top feature of their plans.

While retailers can discover great features by looking at the well-developed mobile apps of established omnichannel players, they shouldn’t discount what can be learned by looking at apps outside the retail space, according to Sydow. Studying social media or even music apps can help retailers nail down the presentation of their own offerings.

“Consumers are using all of these apps all of the time, and it’s not just about being good within that peer group,” said Sydow. “As a consumer, I’m expecting my Amazon app or my Target app to be as smooth and seamless and intuitive as my Instagram app. That’s a really important thing that I think retailers need to take notice, particularly the more traditional retailers that are trying to transition to mobile.”

Some features retailers need to consider, both from within and without their own industry, include:

“Looking at some of the most-used apps is pretty important,” said Sydow. “Depending on your demographic and who you’re trying to reach, look at those apps to see how people interact and what makes sense, like swiping up, left or right to see things, or how you scroll the screen — those are things that can add up to help with your overall user experience.” 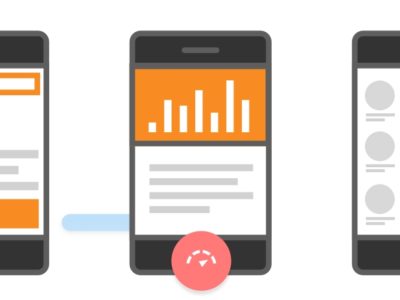 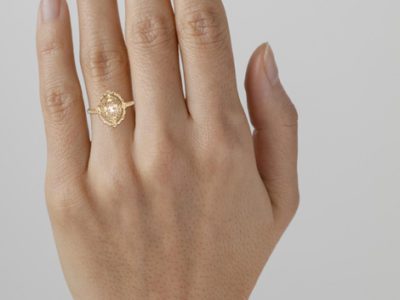