Macy’s And Nordstrom Are Most Buzzed About On Social Media 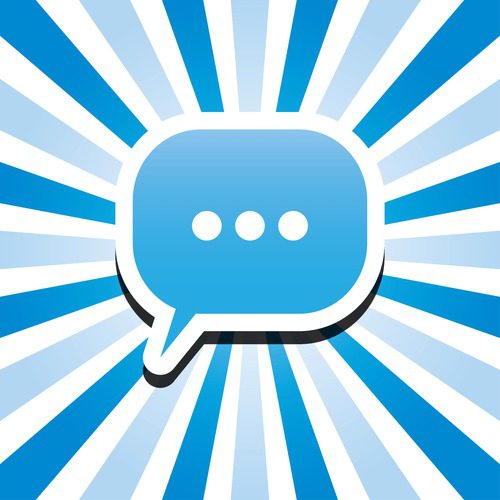 By monitoring social media feedback and conversations, brands and retailers can determine how top-of-mind they are with consumers.

Of all brands and retailers, Macy’s is the most talked about, with up to nine million shopping-related social media posts being published about the retailer, according to a report from social media monitoring company Infegy. The posts revealed that Nordstrom generated the most purchase-related posts, and most consumers perceived the brand as having the highest product quality and attractiveness.

To conduct the report, Infegy analyzed online conversations from the top 18 most-mentioned retailers. Conversations took place on blogs, forums and social media channels within between 2012 and 2014. The report, which was released in August 2014, sorted the retailers into four tiers:

Barneys New York had the highest discussion rate of shoppers 24 years old and younger, while Nordstrom Rack had the highest rate of conversations for 25-34 year olds. Burlington Coat Factory and Macy’s garnered the most online engagement for consumers 55 and older.

Women account for 68% of all collected posts, ranging as high as 80% for TJ Maxx. Men comment the most on Walmart, accounting for almost half (48%) of its conversations.

The survey also measured family purchasing behaviors, by tracking social posts from parents discussing what their children needed. Overall, family purchasing discussions decreased from 2012 to 2013, with only Dillard’s and TJ Maxx/Marshalls experiencing a year-over-year boost.

Although Black Friday ads and conversations increased from 2012 to 2013, negative sentiment in posts increased from 31% to 37%. At the same time, statements indicating plans to purchase fell from 6.2% to 3.6%, while comments about actual purchases declined from 4.7% to 2.1%.

Online advertising saw a dramatic shift from 2012 to 2013, with retail presence largely moving from winter to fall. With the exception of Neiman Marcus, each retailer had its lowest digital presence during winter 2013. Unlike the rest of the retailers analyzed, Burlington Coat Factory accelerated its digital advertising during spring 2013. 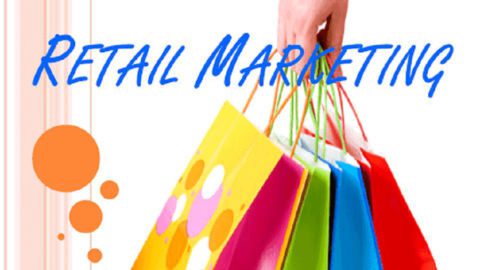 Marketing With A Different Lens: What You Can Learn From Other Retail Verticals