Like many popular DTC brands, MeUndies has grown by delivering a feeling of authenticity within its messaging, expressing core values such as self-confidence and body positivity to generate a strong word-of-mouth following. But when the retailer wanted to expand its marketing campaigns beyond organic, unpaid media to influencers, it sought to tie artificial intelligence into the human element to better connect with consumers.

MeUndies teamed up with Influential, an AI-powered platform designed to connect retailers with influencers that fit their brand. The companies combined to produce a number of trendy influencer campaigns designed to generate brand awareness within younger demographics like Millennials and Gen Z (particularly shoppers aged 21 to 35), and to drive purchases during some of the brand’s most important sales cycles of the year.

For example, during Valentine’s Day, the retailer implemented a multi-pronged strategy, leveraging Influential to partner with influencer couples to deploy the #MatchMeUndies campaign on Instagram. The program included a user-generated content (UGC) component that asked fans and followers to share their own heartwarming pictures and stories.

Meagan Yip, Director of Growth Marketing at MeUndies, described her growth marketing team as very KPI-driven, so they were seeking new, viable acquisition channels that went beyond organic media.

“When we look at our media mix, our biggest spend is through our Facebook channel,” Yip said in an interview with Retail TouchPoints. “But if you look at how people actually find MeUndies, it’s typically through referrals from family and friends. I felt like influencer marketing was this next great step for us using our best channel — paid social — and then using that power of influencers to persuade people why MeUndies was a good choice for them.”

MeUndies originally tried to establish an influencer marketing program on its own, but the company realized that it was difficult to scale it up. The brand would work with three to five influencers for specific campaigns, but after investing in those campaigns, MeUndies didn’t have the capital to expand beyond that small number. Additionally, when MeUndies started looking for agencies, they wanted technology that was backed by AI. Influential is powered by IBM Watson technology, giving the DTC retailer the confidence that its platform could provide the boost necessary to connect with more (and relevant) influencers.

“They’re very good about working with our ultimate goal, which was lowering cost per acquisition, and they understood that organic was not the only thing we can leverage,” Yip said. “We can leverage the influencer’s social handle and optimize the same goal with paid social. On our own, it could take hours and hours to go through and source all these influencers, and you may or may not know whether they work. Then when we try to talk to them, sometimes they would give us an outrageous price. We can’t pay you $10,000 just for posting organically.”

By using the Influential platform, MeUndies can potentially reach more than 1 million leading social influencer accounts on Twitter, Instagram, Snapchat, YouTube and Facebook, all of whom are required to be in the top 1% of engagement on each platform to join. MeUndies can calculate its own audience profile via age, gender, ethnicity and characteristics such as “imagination,” “cheerfulness” or “self-expression,” among many other interests and traits. From there, based on keywords or conversations related to those traits, the retailer can identify influencers based on specific demographics and psychographics that would fit the audience profile and, ultimately, deliver a more engaging, authentic experience.

MeUndies recently did its own internal segmentation study of customers across the underwear industry to discover the wants and needs of these shoppers and how that affects their buying habits. The team discovered two segments of people that they wanted to acquire: those who were big on self-expression, and the fashionista.

“These two segments are quite different, but quite similar with the respect that they are influenced by people who make an impact in their life,” Yip said. “The nice thing about our situation now is it’s not that we’re targeting better; we’re targeting new people that we never really sought to talk to beforehand. In the campaign process, Influential asked us the five key words that we wanted to go after, and we used the segmentation data to come up with those terms. That’s been great to open our new audience and acquire new shoppers that way.” 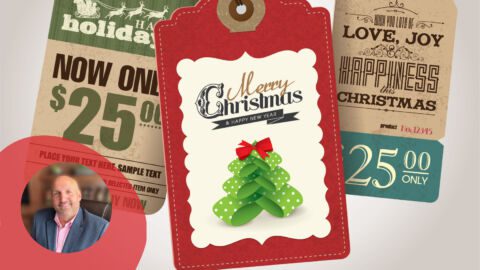 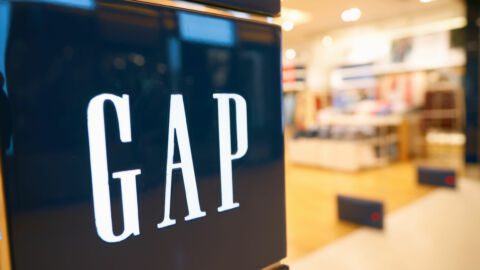