Walgreens really exemplifies the RIC20 theme of “The Big Acceleration.” “With COVID, projects that would have taken months were suddenly being developed in weeks,” said Andrea Farris, VP of Development and Head of Solution Planning at Walgreens. He and Lindsay Mikos, Director of Omnichannel for the retailer, presented How Walgreens is Redefining Convenience With an Omnichannel Platform on Oct. 13 at 3 pm (ET).

One of the most notable speed-ups is in Walgreens’ airborne drone delivery program, for which Walgreens partners with Wing, an Alphabet company. Walgreens had initially launched the on-demand service in Oct. 2019 around Christiansburg, Va. The pilot location was chosen because of its proximity to Virginia Tech, which partners with Wing on development work for the drones.

“Now these deliveries are more important than ever before, and we saw Wing deliveries increasing 5X in April over the levels in February 2020,” said Farris. “Delivery times from order to home run less than 10 minutes.”

COVID-19 also encouraged Walgreens to expand the eligible product list for drone deliveries, from approximately 100 up to 155 items, adding kid-friendly products such as crayons, markers and games; food items such as pasta, canned goods and macaroni and cheese; and household supplies such as facial tissue and toilet paper.

On the ground, Walgreens, like many retailers, amped up its curbside pickup offerings, which rose from 7% of all orders in February to 22% in June, according to Mikos. “In July, we were able to offer contactless, same-day curbside pickup in less than an hour at 8,600 of our stores,” said Mikos. “We developed the solution and began an accelerated rollout to the entire chain in one month’s time.”

Hear more details about how Walgreens is redefining convenience by attending the RIC session. 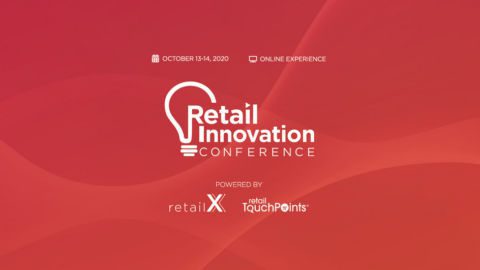 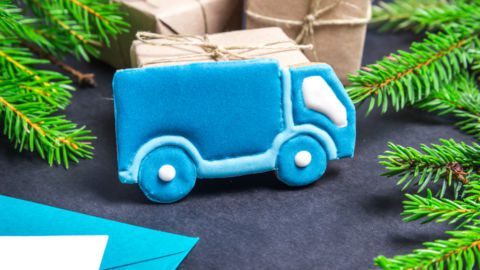 The Logistical Nightmare Before Christmas: How to Avoid it 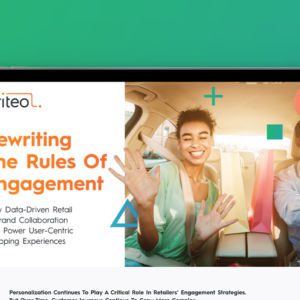 Rewriting The Rules Of Engagement 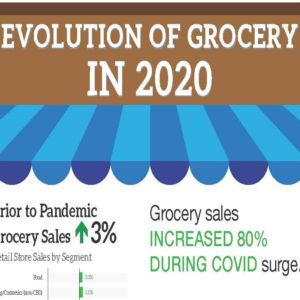