Space vacated by JCPenney, Sears and other anchor retailers in Simon Property Group malls could be turned into Amazon distribution centers, according to reports of talks between the two companies reported by The Wall Street Journal. The article did not say how many locations were being discussed.

According to CoStar data from Q1 2020, before JCPenney’s bankruptcy filing in May and its announcement of the pending closure of 242 stores, the retailer had a presence in 48% of all U.S. malls, taking up 6% of mall square footage. Sears, which has been shrinking its store count for years, was a tenant in only 14% of U.S. malls. However, Simon malls have a higher-than-average concentration of both those brands. Not counting its outlet malls, Simon’s portfolio of 120 malls included 67 JCPenney stores and 24 Sears locations.

Separately, Simon has been trying to prop up bankrupt retailers that are endangering the viability of its malls with “stalking horse” bids for JCPenney, Brooks Brothers and Lucky Brand.

Mall locations appeal to Amazon because they tend to be located near highways and population centers. In contrast to Amazon’s regional DCs, which can span one million square feet or more, a former department store would facilitate the retail giant’s ability to make last-mile deliveries more efficiently. Amazon promises its Prime members free two-hour delivery in some zip codes and a two-day shipping guarantee nationwide.

The Wall Street Journal speculated that Simon would charge Amazon less to rent space for a DC than it would charge a retailer with a store open to the public. In addition to lower rental income, the mall owner could not expect an Amazon DC to draw shopper traffic, and the move would be likely to negatively impact Simon’s relationships with other mall tenants. That latter issue is becoming less important, though, as many department store chains are losing leverage due to bankruptcy (including Lord & Taylor and Neiman Marcus) and store closures.

“Amazon has also been in talks with multiple mall landlords about putting its coming grocery-store chain in JCPenney locations, according to a person familiar with the matter,” The Wall Street Journal wrote. “Whether those include Simon Malls couldn’t be determined.” 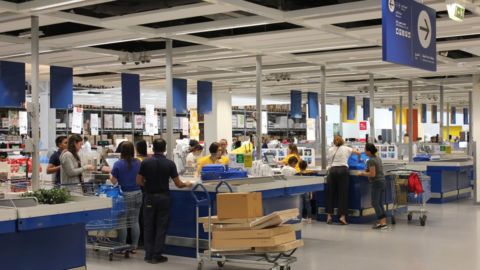 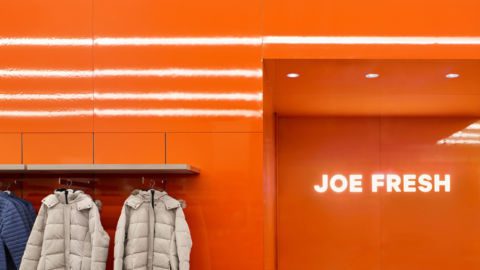