Sephora, Rent The Runway Pledge To Devote 15% Of Shelf Space To Black-Owned Companies

Sephora has signed on to the 15% Pledge, a call for major retailers to reserve 15% of their shelf space for items produced by black-owned businesses. The 15% figure is designed to parallel the percentage of the U.S. population that is black.

Rent the Runway also has signed the pledge, according to a New York Times report. “We’re collectively reckoning with the fact that for far too long, fashion has co-opted the style, inspiration and ideas of black culture without ensuring that the people behind the work are properly compensated,” said Jennifer Hyman, the company’s CEO and Co-Founder, in a statement quoted by the Times.

The pledge began with a May 29 Instagram post by Aurora James, Founder and Creative Director at Brother Vellies, in response to the many messages of support for Black Lives Matter issued by retail companies.

James is seeking to create real changes in how major retailers source their merchandise. The pledge’s first step is for retailers to determine the percentage of shelf space and contracts they currently give to black-owned businesses. Step two involves taking ownership of these findings, “thoroughly interrogating how existing blind spots and biases within your company and society at large have led to the disparities — and what concrete steps you can take to address them,” according to the 15% Pledge web site.

The third step involves taking action: defining and publishing plans for growing the share of black businesses the retailers empower to at least 15%, “alongside a concrete strategy by which you plan to stay accountable to and transparent around your commitment,” according to the site.

“Ultimately, this commitment is about more than the prestige products on our shelves, it starts with a long-term plan diversifying our supply chain and building a system that creates a better platform for black-owned brands to grow, while ensuring Black voices help shape our industry,” Artemis Patrick, Chief Merchandising Officer of Sephora told the New York Times. “We recognize we can do better.” 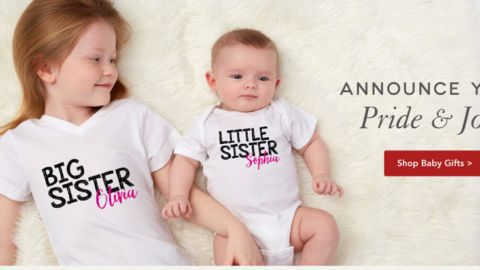 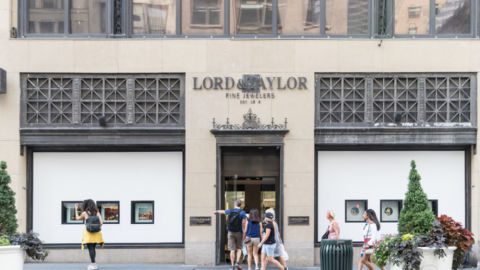