Many of retail’s biggest names have increased their investments in same-day delivery, including Walmart/Jet.com, Macy’s, Best Buy, PetSmart and Target. But seeing a startup apparel retailer with significantly fewer resources leverage same-day delivery is still a rarity.

In conducting market research of 1,000 Millennial men in the U.S., TAYLRD discovered that nearly 70% in the Northeast have worn the same clothes on back-to-back days. Another 67% admitted to wearing stained or damaged clothing out in public, further indicating that there is a large population of male shoppers the retailer could serve.

“One of the cool things for us was getting this market research in place, and seeing that there was an interesting market for guys who just had issues with needing a change of clothes and not necessarily always being prepared to do that,” said Tom Dwyer, CEO and Founder of TAYLRD in an interview with Retail TouchPoints. “I’ve had friends in similar type situations, whether it’s not having clothes for the next morning because they’re sleeping out somewhere, or they spill on or rip the clothing. It’s starting with that issue that most men have had experience with, and trying to build a solution for that.”

While TAYLRD is piloting the service in New York, the company aims to expand the service to four other major cities in 2018.

As a company focused on providing its consumers with the right fitting clothes, the TAYLRD team also kept in mind that shoppers aren’t always thinking about their wardrobe ahead of time. In fact, the TAYLRD study revealed that:

“We’ve done a lot on the front end to make it as seamless as possible for the consumer to figure out what the best fit is for them from our product line and their sizing,” Dwyer said. “We have a digital fitting tool that the customer can go to and pick what they need, and various fit options. But the service has other bells and whistles to keep things convenient for them even if they don’t find that fit, including free tracked returns.”

Same-day delivery is obviously an expensive endeavor for any retailer, let alone one just getting off the ground. Upfront costs are high, especially for signing up third-party delivery couriers willing to pick up packages and deliver them on a moment’s notice. But it’s an expense that Dwyer is willing to make if it means standing out from the crowd and appealing to more consumers.

“It’s certainly an investment,” Dwyer said. “We’ve really made sure that we’ve used as many options as possible to keep our costs manageable for this, but it is an investment in the customer. It’s not being offered as free same-day shipping, so there’s some cost-balancing with that. It’s giving a solution to that customer — one who maybe wouldn’t even purchase clothes unless they could get it through same-day delivery.”

Despite the youth of the retailer, Dwyer feels TAYLRD holds a distinct advantage against competitors in that it is flexible in where it can grow, and how it can adapt to consumer desires going ahead.

“I’ve seen a lot of traditional brick-and-mortar companies and larger entities that are unable to be nimble,” Dwyer said. “We’re able to make changes in our systems very quickly and work with third-party logistics companies that have experience in this, and who can help us scale out.” 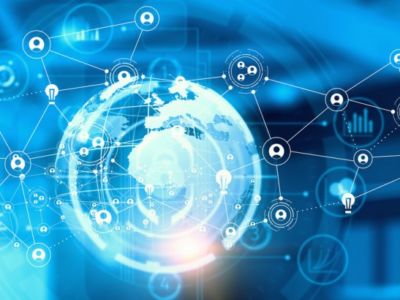 A World-Class Supply Chain Doesn’t Have To Be Out Of Reach. Here’s How To Make It Happen. 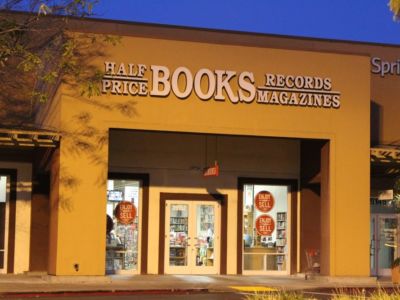