In its most recent issue, COLLOQUY magazine celebrates its 20th anniversary with a list saluting the leading loyalty innovations of the past two decades. Highlights from 1990 to 2010 tracing major milestones in the evolution of loyalty marketing include:

1990: The proliferation of the branded rewards credit card begins as AT&T introduces its AT&T Universal Card

2001: America’s first coalition program to gain national attention arrives through Upromise, which partners with corporate giants to help students plan, save and pay for college

2005: Big U.S. banks begin to embrace debit loyalty with Bank of America’s Keep the Change, a program that rounds up members’ debit purchases to the next dollar and deposits the difference

2006: Word of Mouth is harnessed by loyalty marketers in order to transform consumers into brand ambassadors after the broad acceptance of social platforms such as Facebook and LinkedIn, and

2009: Smartphones promise loyalty marketers new ways to engage with on-the-go consumers and enable real-time options for mobile rewards, payments and commerce. “Prior to 1990, airline and hotel frequency programs dominated the loyalty industry. Credit card programs were a novelty and retailers were still sorting out their strategies. So, our 20-year timeline covers a fascinating period in the history of loyalty marketing,” said COLLOQUY Partner Kelly Hlavinka. 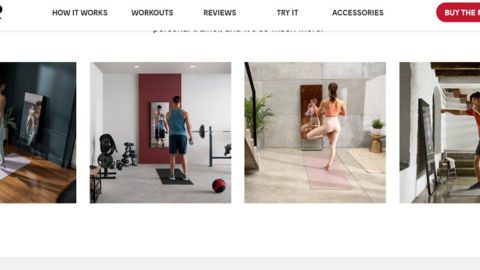