New research reports are coming fast and furious, trying to explain and predict how restrictions and personal safety concerns brought about by the COVID-19 health crisis will impact shopper behavior in both the short- and long-term.

One common thread among many of the studies: fewer trips to brick-and-mortar stores in favor of increased online shopping. However, other potentially even more significant trendlines show fundamental changes in consumers’ decision-making process related to picking brands and demonstrating customer loyalty.

Several studies have documented a dramatic shift in spending from physical stores to online. For example, McKinsey & Company’s latest U.S. Consumer Sentiment survey of 1,923 adults, conducted from July 7-12, 2020, uncovered profound changes in behavior that are forecasted to stretch even after quarantining restrictions have loosened. The study found “a portion of consumers shifting almost entirely to the online channel” and pointed out that “most categories have seen a 15% to 40% increase in online channel user growth.”

A separate study from AI solution provider Qubit showed that changing buying patterns are likely to continue at least through the upcoming holiday season. The survey of 809 U.S. and UK respondents from July 2020 found that:

The retail sector seeing the most dramatic shift to digital may be the grocery sector, where several studies have shown some long-lasting pivots to online shopping. The annual Consumer Intel Report from Valassis found that the number of consumers who identified themselves as being online grocery shoppers jumped from 38% in Q4 2019 to 52% during the pandemic. The Valassis study of more than 2,000 U.S. consumers, titled Chasing Value: The Mind of the Modern Shopper, also found that the biggest jump came from buying online for store pickup, which went from 16% of respondents doing so once or several times a week in 2019 up to 25% doing so in 2020.

While most merchants already have begun the digital transformation of ramping up their online businesses to address changing channel preferences, several of the latest research studies point to decreasing brand loyalty and increased deal sensitivity — both factors that could represent bigger reasons for caution by top consumer brands.

For example, the Qubit study found that loyalty is decreasing among a significant percentage of consumers: among 36.6% said they now shop with more brands than they did a year ago, and 46.2% said they are less loyal to the brands they love.

“Lockdown has meant we’ve all had more time to browse, discover and try new brands,” said Penny Jefferies, Head of Strategy Consulting at Qubit in an interview with Retail TouchPoints. “Our data shows that the consumer’s browsing day starts one hour later in the day compared to before, and they are browsing more consistently throughout the day, with the traditional evening 9 pm peak less pronounced.

“It has also meant that many brands have been offering more promotions and discounts than ever in order to stay afloat,” Jefferies added. “We’re also continuously seeing increased customer expectations. Traditional USPs [Unique Selling Propositions] designed to drive loyalty — free delivery, next day delivery, loyalty schemes — have become expected of all brands.”

The McKinsey Consumer Sentiment study pointed to similar declines in brand loyalties, with 75% of consumers having tried a new shopping behavior, including 37% trying a new brand and 32% trying a new place to shop, with more than 60% intending to continue this behavior post-crisis. The study also found that 15% of all Americans have tried a different grocery store during the crisis.

Given the economic challenges and uncertainties many consumers are facing, the Valassis Modern Shopper report pointed to a rise in “deal sensitivity” as a key driver for waning loyalty to both retailers and consumer product brands. The study showed 64% of consumers buying more store brand products than they normally had been before the pandemic.

Other similar deal trends from the Valassis study included: 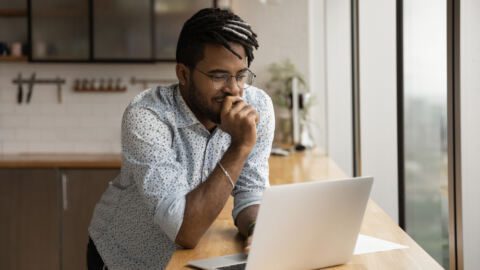 Study: More Than Half of Shoppers Across All Generations Prefer Email Communications 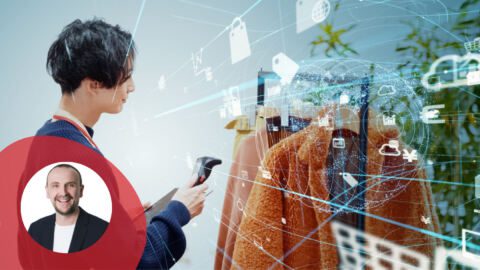