Customer Knowledge: The Killer App That Will Never Go Away

Remember when the biggest buzz in retail was, “Macy’s Doesn’t Tell Gimbels?” As if these two retail titans would be forever locked in an epic clash of assortments and promotions, with no other developments superseding them.

Well the “hush, hush” between these rivals of the 50s and 60s has exploded, via the web, into an onslaught of information. Only this time it is the customer who is the all-too-willing recipient of what was once considered classified information: pricing, assortments, inventory levels, even promotions. Just look at all the web sites delineating “Black Friday” specials up to two weeks in advance.

This massive transfer of information and power to the customer would alone be a big enough change for retailers to accept. But on top of this change came a confluence of economic mismanagement: foreclosures, bankruptcies, collapsing financial markets, and depressed home values all contributed to a far more cautious economy than what retailers had been enjoying. In pugilist terms, if “the web” was a straight right to the chin, the economic collapse was a staggering left cross. Household-named retail chains continue to go out of business at an alarming rate, with many of the rest near that economic precipice.

So what can retailers do? Well let’s start with what they can’t do. They can’t make fiscal policy. They can’t prop up the precarious housing, financial and manufacturing markets. What they can do and must do is take better care of their customers. This is a zero-sum game in which retailers find themselves. There will be those who live and those who perish. But forward-thinking, customer-centric retailers need not disappear alongside their less-insightful competitors.

Foremost, retailers must formally, culturally acknowledge that this near instantaneous flow of information to customers is here to stay, and they can either “make friends with it”, or “fight it to the death” and sink into the tar pits with the other dinosaurs.

So what are some ways successful, thriving retailers are “making friends” with this information flow?

These are but a few initial steps. But they’re an important beginning to thrive in Retail 2.0 and beyond. 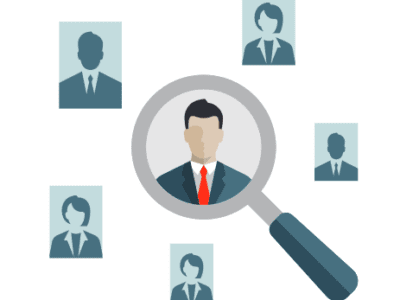 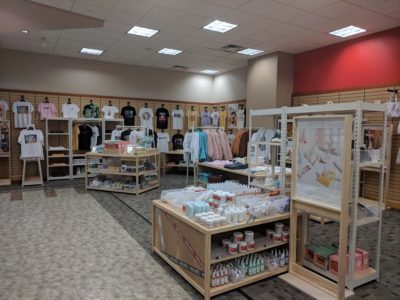 88% Of Gen Z College Students Still Shop In-Store — How Can Retailers Draw Them In?