Faced with a significant sales downturn, The Lego Group — manufacturer of the Lego series of construction toys — decided to invest in customer service and brand imaging. In 2004, the company was close to $1 billion in debt and suffered a 40% decline in sales in a span of only two years.

By committing to the strategies that would make Lego a premium brand in the eyes of consumers, the company and brand was able to bounce back. Today, the Lego Group is reportedly the most valuable toy company in the world and estimated to be worth more than $14.6 billion.

Identify And Address Customer Pain Points
One of the issues Lego had to address was customers’ dissatisfaction with delivery orders. “The packages that were ordered through our direct channel were arriving late or damaged,” said Peggy Conley, Director of Consumer Insights at Lego Group. “It was only a small percentage of them but we needed to quantify what was happening.”

In order to track the problems, Lego partnered with Medallia to address customer inquiries and obtain metrics to determine a plan of action. As part of the company’s new strategy, Lego sent emails to customers containing a short questionnaire, following package delivery.  with the questionnaire asks about package condition, shipping cost, and expected date of arrival.

During this new process, Lego examines each consumer inquiry on a case-by-case basis.

In one example, Lego discovered that some of the air pillows used in packing were crushing the contents of the packages. Fixing this problem educed the number of damaged packages by half.

“Had we not looked for feedback, we would’ve never solved this problem,” Conley shared. As many as “80% of our dissatisfied customers didn’t reach out to us.”

Become A Content Marketer
The Lego Group also has extended its brand by developing multimedia content, in  collaboration with other well-known brands such as Star Wars and Cartoon Network.

The Lego Group creates content that builds on the brand’s various storylines. Lego toys are sold as comprehensive multimedia packages. Each Lego toy series has a fictional universe that’s supported by microsites, online games and even serialized films through its partnership with Cartoon Network. My LEGO Network social networking site designed for kids with extensive parental and safety controls. LEGO Click allows older hobbyists to display their Lego creations with photos and videos.

All of this success stems from the Lego Group clearly understanding their audience, said Joe Pulizzi, Founder of Content Marketing Institute. “The Lego Club Magazine shows Lego Group’s clear understanding of their target audience,” said Pulizzi, “Kids still love print. The online storytelling — I’d often catch my oldest son going through page by page on the Lego site to learn everything he can about the characters and their backstories.”

Lessons Learned From Lego
The Lego Group works with a number of collaborators, such as Merlin Entertainments Group for the Legoland theme parks, Cartoon Network and Star Wars. Its ability to manage these partnerships successfully is a significant contributor to the company’s success, said Pulizzi.

“Perhaps better than almost any other company, the Lego Group leverages content co-creation partnerships,” said Pulizzi, “You can see Lego Group views its content as an asset. It’s all about fun and creating amazing things. The company takes away all the barriers to making those things happen.”

Even the feedback and questionnaire sites have children and fun in mind, added Michelle de Haaff, VP of Marketing at Medallia.

“Lego Group’s surveys have fewer words,” said de Haaff, “Instead of a number scale, it uses smiley faces and sad faces. It devotes a lot of attention to understanding both the people that buy and use their products.

“Feedback, de Haff shared, is a “journey, not a one-time thing.” It should be an organized, formulated approach to embedding the customer into the business.

The multiple strategies employed by Lego, supported by the company’s knowledge of its customers’ wants and needs, has catapulted the brand to new heights and long-term success. 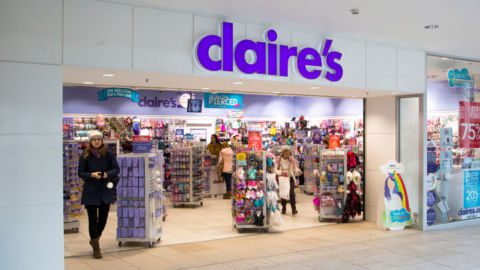 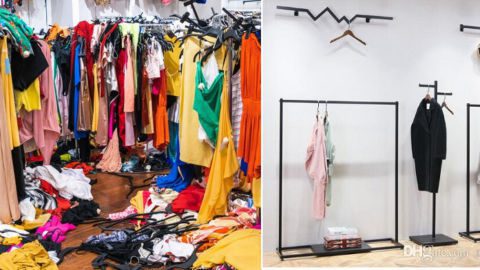