With retail sales showing slight improvements, new research found that one-half to two-thirds of shoppers surveyed intend to spend at least the same and possibly more than normal on some type of apparel in the next 90 days.

The latest Retail Consumer Dynamics study by Acxiom Corporation, based on insights drawn from the BIGresearch Consumer Intentions and Actions (CIA) and Simultaneous Media Usage (SIMM) Surveys, found that it’s imperative for retailers to maintain momentum by targeting the right segment with the right mix of promotional tools.

“Successful apparel and brand marketers recognize the need to take a fresh and multi-faceted look at today’s consumer,” said Jim Harold, VP for Acxiom’s retail group, in a press release. Harold said the study offers retailers a view of consumers through the lens of fashion preferences and explores variations in each preference group’s intentions and expected shopping behavior.

The groups explored in the study are:

The research found that of the consumers surveyed, 50% are “Value Driven,” 34% are “Conservative/Traditional” and 16% are “Fashion Forward.”

Though it’s the smallest of the three groups, Fashion Forward women in particular spend 1.7 times as much on apparel as Conservative/Traditional women and 2.7 times as much as Value Driven women, on average.

Interestingly, the study found that Fashion Forwards are not exclusively higher-income consumers, and half of the group has incomes of less than $50,000 annually. While Fashion Forwards are predominantly younger, their presence and influence can be found in all age groups. “This group has what we call a multiplier effect,” Harold said. “They spend more and they are the most likely to refer friends and colleagues to their preferred retailer.”

Acxiom’s study showed that regardless of type or market position, every retailer enjoys some share-of-wallet from Fashion Forwards. Even discount stores, which appeal to more cost-conscious consumers, draw one Fashion Forward woman customer for every six Value Driven women customers and one in 10 overall.

“In terms of reaching the right consumers, the study showed younger segments are influenced by new media, such as internet, email and social web sites,” said Phil Rist, EVP, for BIGresearch in a press release. ”Yet all segments preferred well-established, familiar communications such as coupons, advertising inserts and in-store tactics.”

“This is the kind of information that’s not available on the surface,” Harold said. “Only by using segmentation and analytics can retailers translate insights into practical applications. The full study, which goes into much greater depth, demonstrates how retailers can explore additional revenue opportunities and improve their marketing ROI by recognizing consumer groups according to similar shopping behaviors and product preferences.” 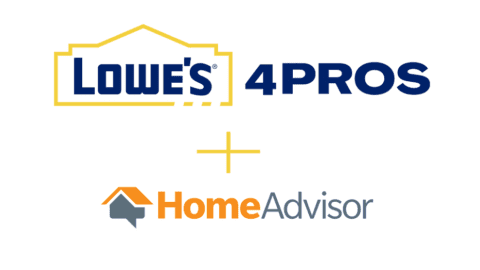