What’s Next for GameStop? Reinventing Itself as a Tech-Focused Ecommerce Company

Earlier this year, the GameStop stock drama dominated just about every media outlet with an irresistible David vs. Goliath story: small investors teamed up online and purchased shares that rocketed the retailer’s stock price, forcing hedge funds betting against the flailing retailer to lose billions. GameStop’s stock volatility has been on a roller coaster since then, but a sustainable future may be on the horizon. In recent months, GameStop has begun making strategic hires to reinvent itself as a major ecommerce player — namely by tapping former Amazon execs to help it lead the charge.

The latest GameStop hires include Matt Furlong as CEO and Mike Recupero as CFO. Both held senior roles at Amazon and oversaw various growth initiatives during their respective tenures. These appointments “reflect the refreshed Board’s focus on building a technology company and investing in growth,” GameStop said in a statement.

Furlong, a veteran ecommerce executive, most recently was a Country Leader overseeing Amazon’s Australia business during a period of substantial growth. He was previously a Technical Advisor to the head of Amazon’s North America Consumer business. Throughout his nearly nine years at Amazon, he also ran a variety of product categories and oversaw strong market share expansion. Furlong began his career at Procter & Gamble, where he was an executive focused on brand, marketing and sales strategies.

In April 2021, the retailer named former Amazon exec Elliott Wilke to the role of Chief Growth Officer. Wilke spent the past seven years holding a variety of senior roles at Amazon across the Amazon Fresh, Prime Pantry and Worldwide Private Brands segments. At GameStop, Wilke now oversees growth strategies and marketing, with a focus on increasing customer loyalty and growing the reach of Power Up Rewards and Game Informer. He also works with other company leaders on initiatives that include expanding the company’s use of customer insights and metrics to optimize channel marketing.   This week, GameStop also reported strong Q1 results despite a nearly 12% reduction in the company’s global store base, due to strategic de-densification efforts and continued store closures across Europe due to the COVID-19 pandemic. Net sales for the three-month period ending May 1, 2021 increased 25.1% to $1.277 billion, compared to $1.021 billion in the fiscal Q1 2020. GameStop plans to sell up to 5 million shares of its stock through an at-the-market offering in the future, using the proceeds to invest in its transformation, the company said.

The company also has announced plans to build a new ecommerce fulfillment center in York, Pa. that will be operational by Q4 2021. 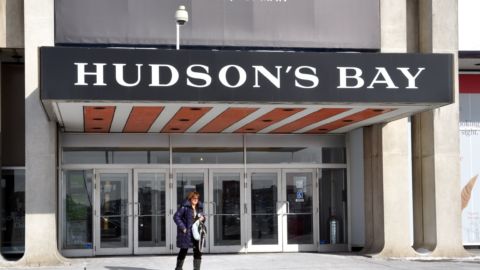 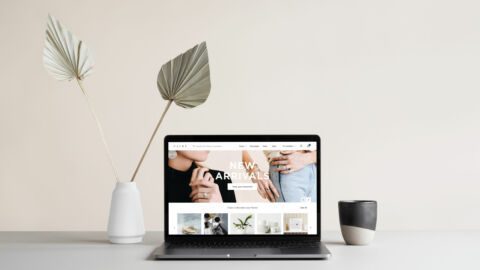