Web Growing As First Touchpoint For Shoppers Looking To Channel-Hop

Consumers are increasingly using the Web as a first touchpoint and want to channel-hop to complete their purchase, a recent survey conducted by Opinion Research Corp. on behalf of Sterling Commerce confirmed. In addition, the survey concluded that “high value” consumers have made cross-channel shopping a pre-requisite for committing their loyalty and share of wallet to a retailer.

The survey, which polled more than 1,000 adults in January 2008, found that nearly 2/3 of all respondents went online before making a purchase in the past three months. The percentage was even higher for “high value” consumer groups, such as those with household incomes above $75,000 (81%), college graduates (78%), and consumers between the ages of 25 and 34 (77%).

Consistent with other industry research, the top 3 cross-channel activities cited as the most important by respondents were:

The survey also highlighted the expanding use of the web as the first touchpoint in the shopping experience, with 57% citing websites as a research tool, 24% indicating they used a coupon or rebate found online, and 18% checking an online gift registry as part of the purchase process.

The growing influence of the Web is also driving consumers to expect away-from-home access to online sites, as more than 1/3 of respondents were looking for access to an online kiosk (37%) while shopping to conduct product research, 36% wanted access to their online account to see items they had previously tagged, and 32% found it important for call center personnel to have a record of what they have been researching online. 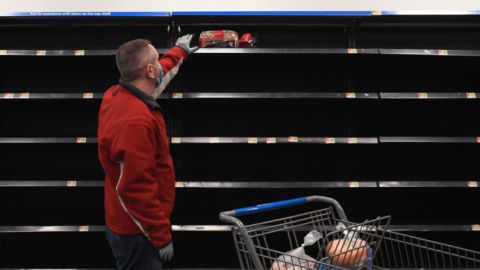