Identity theft during the holiday season worries three quarters of consumers, according to a survey conducted by Generali Global Assistance. An even higher percentage, 84%, say a past data breach would affect their willingness to do business with a retailer.

As many as 57% of shoppers believe a data breach of an online merchant will pose the greatest identity theft threat this holiday season, while 22% consider a data breach of a brick-and-mortar POS system to be the most acute risk.

When it comes to identity theft, data breaches weigh much more heavily on holiday shoppers’ minds than being pickpocketed or robbed (11%), or having their car broken into (10%).

Consumer confidence surrounding identify theft protection is shaky — 40% of consumers say businesses are not doing all they can, while 38% are unsure if businesses are doing enough to safeguard their information.

More than half (55%) of U.S. shoppers say they would have more confidence that businesses are actively working to protect their data, and reduce their risk of identity theft or fraud, if these businesses were to offer identity protection services, for free or at a cost.  Those retailers that currently offer identity protection services, or that plan to do so in the future, instill greater confidence in 56% of Americans.

Despite concerns over data breaches, the most popular form of payment for holiday purchases in 2017 will be credit cards, followed closely by cash (49%) and debit cards (41%). Only 8% of shoppers will pay with a check and just 3% will utilize mobile payments.

Whether they visit brick-and-mortar or online stores, most holiday shoppers (63%) plan to shop at a range of one to five stores, with another 28% saying they will shop at six to 10 stores. 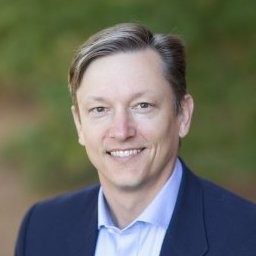 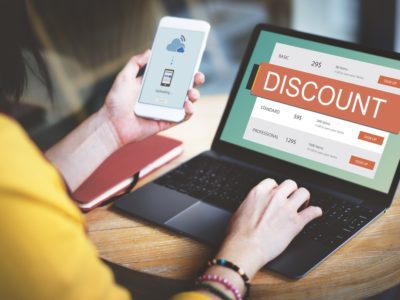 75% Of Shoppers Will Share Data For Deals, So Let Them Know It’s Worth Their While