The cash option is a major departure from other Amazon Go stores that have opened in cities such as San Francisco, Seattle and Chicago, which include no checkout points. Shoppers seeking to pay cash will have to be swiped in by an employee, then have their chosen products scanned by a staffer, who conducts the checkout process for them.

Amazon expects many of its customers to be local workers looking to pick up a lunchtime salad or sandwich, people who live in the area or tourists visiting the nearby World Trade Center.

The move not only caters to cash-paying consumers but also gets around potential legislative challenges to no-cash policies.New Jersey made it mandatory for retailers to accept cash as payment on March 18, and in July, Philadelphia will become the first major U.S. city to institute a ban on cashless stores. Legislators in New York City are considering a similar ban.Amazon had threatened to scrap plans to bring the concept to Philadelphia if the law was passed, but the New York Go store reveals that the company is willing to introduce cash payments to this business model.

While payment cards have become a major fixture of American society, consumers used cash for approximately 30% of all payments in 2017 — still the most of any option — according to the Federal Reserve Bank of San Francisco. Cash outranked debit cards (27%), credit cards (21%) and other payment methods (22%), including checks.

At the other Amazon Go locations, customers must download the Amazon Go app (separate from Amazon’s other apps) before entering the store, then check themselves in with the QR code in their app. They then pick up anything they want in the shop, then leave. Powered by a combination of in-store cameras, machine learning and computer vision technology, the stores’ item tracking system knows what a customer has selected — even if they put it straight into their pocket — and bills them automatically via the app.

The New York store, like the other Amazon Go locations, will offer grab-and-go food options for meals throughout the day, and also will sell Amazon meal kits. 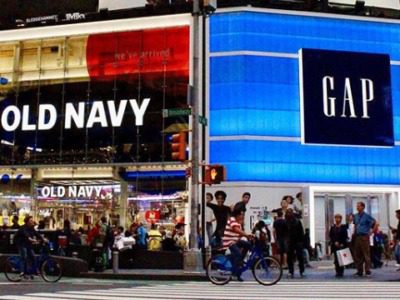 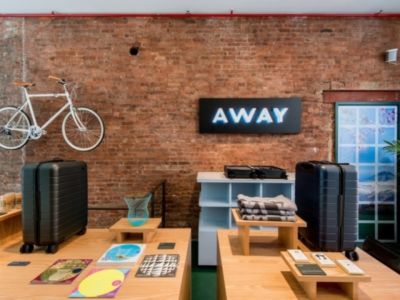 Away CEO Steph Korey To Remain Onboard As Co-CEO