Amazon is reportedly considering a plan to open as many as 3,000 new Amazon Go cashierless stores by 2021, with more than 50 locations in major locations by 2019, according to Bloomberg. The e-Commerce giant would not comment on the report.

The challenge to Amazon’s potential growth plan, regardless of how many checkout-free stores they end up building, is the high cost of opening each location. The original Amazon Go in downtown Seattle required more than $1 million in hardware alone, according to Bloomberg.

The company has since opened another Amazon Go store in Seattle and recently opened its first Chicago location.Two of the new stores offer only a limited selection of salads, sandwiches and snacks, showing that Amazon is experimenting with narrowing the concept to meal-on-the-run options.

Focusing on prepared food-to-go would reduce the upfront cost of opening each store, because it would require fewer cameras and sensors. Prepared foods also have wider profit margins than groceries, which would help decrease the time it takes for the stores to become profitable.

The reported expansion is even more ambitious than the bullish report from Business Insider in October 2016, which noted that Amazon envisioned opening as many as 2,000 “multifunction” stores across the U.S. over a 10-year span. That report came out prior to the launch of the first Amazon Go store, so any plans have likely undergone significant changes since then, but it initially indicated that Amazon proposed a launch schedule of 200 stores per year.

Reports of the Amazon Go plans overshadowed official news from the e-Commerce giant; Amazon unveiled the test of a new machine learning-powered shopping site called Scout. While Amazon itself is highly recommendation-based, Scout asks shoppers to “like” or “dislike” a product (via a thumbs up or thumbs down) and responds by showing other products based on their choices.

Thus far, the service includes women’s shoes and home products such as furniture, home décor, lighting, patio, bedding, kitchen and dining. More categories are coming to the site soon, with the page showing photos of apparel, handbags and baby toys. Users can save and organize their “likes” and also save their “journeys” so they can pick up where they left off on the screen.

The test site appears to be Amazon’s latest effort to move consumers away from traditional text-based search while collecting more data on pure shopping habits and preferences.

“This is a new way to shop, allowing customers to browse millions of items and quickly refine the selection based solely on visual attributes,” an Amazon spokesperson said in an emailed statement. “Amazon uses imagery from across its robust selection to extract thousands of visual attributes for showing customers a variety of items so they can select their preferences as they go.” 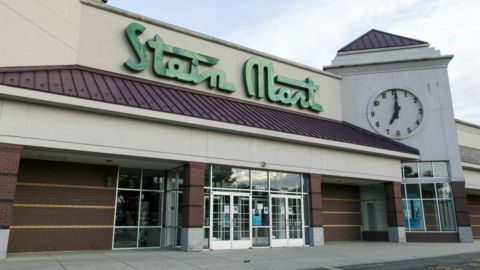 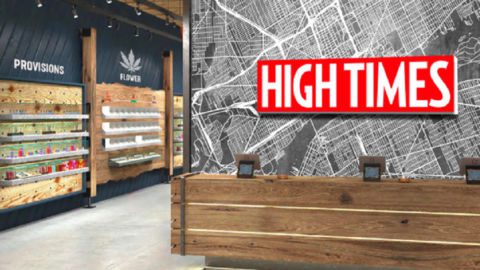