Borders To Honor Loyalty Program And Gift Cards Through Bankruptcy

Borders has filed Chapter 11 bankruptcy but says “business operations continue as normal,” in a statement posted on a new web page titled www.bordersreorganization.com. The statement reads: “In light of the ongoing impact of the difficult economy of the past few years, and the rapidly changing retailing environment for books and related products, it is essential that Borders restructure itself to reposition its business to be viable and successful over the long term.”

The company is expected to shut down approximately 200 under-performing stores in the near term, within a few weeks of the bankruptcy announcement, which should total close to 30% of its total stores. Prior to the upcoming store closings, Borders was operating 659 stores nationwide, and employing more than 5,800 full-time employees and close to 14,000 part-time employees. A full list of store closings can be found by clicking here.

While optimists might like to believe Borders can and will “restructure” successfully, skeptics may think the book business may go the way of the video business in the near future. A perfect storm of technology, combined with the economic downturn, has put the likes of Borders in an extremely awkward position. The connected consumer, along with tablet technology, have created hurdles that may be difficult to overcome for traditional book stores.

In fact, many industry experts are questioning the continuing viability of “stores” in general. “In some ways Borders is just the canary in the coal mine,” said Paul Rosenblum, analyst for Retail Systems Research (RSR). “The core question today for all retail segments is ‘How do we keep the store relevant in the 21st century?’  Stand-alone bookstores have lost their relevancy…other retailers are becoming showrooms for on-line providers.  We are at a serious industry crossroads.”

Hanging On To A Strong Loyalty Program
During its restructuring, Borders says it is committed to its loyal consumers who have bought into a well-run loyalty program for a number of years. “Customers can continue to earn and redeem their rewards in stores and on Borders.com and they’ll also continue receiving coupons,” the company stated. “As always we are honoring gift cards, which can be redeemed in stores and online.”

But at least some Borders store associates are wary of Borders’ loyalty strategy. In an article that appeared on consumerist.com recently, an alleged Borders employee said that now that Bankruptcy is looming, company executives are pushing the sale of their most expensive loyalty program, the Borders Rewards Plus. Borders did not comment on this allegation.

Rosenblum commented: “If the company is reorganizing under Chapter 11, and wants to actually continue doing business, of COURSE they’ll honor the cards. It’s not unusual for companies to stockpile cash just prior to declaring bankruptcy…it’s always better to have a lot of cash on hand, but it stretches credibility to think the company would use sales of loyalty cards as a means of building up that cash.”

Nevertheless there’s no question that Borders is in dire straits. “I guess my opinion is loyalty program or no loyalty program, the book store business is dying,” Rosenblum continued. “It is too easy to buy on-line, eBooks are less bulky and ‘greener’, there is too much competition (everyone sells paperbacks and magazines now), and there just seems to be little reason to browse a physical space.”

Time will tell whether or not Borders, and book stores in general, will survive. But one way or the either this type of retail organization will need to revamp and retool in order to stay competitive in today’s connected, digital world. 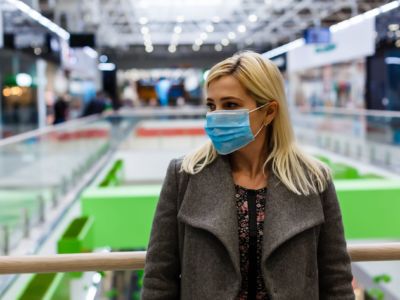 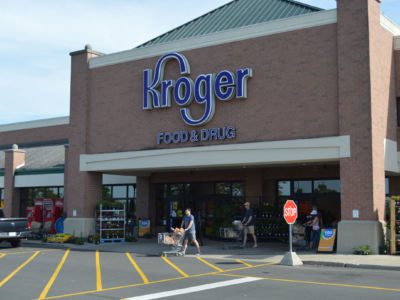