COVID-19 Bankruptcies: How The Pandemic Widens The Gap Between The ‘Haves’ And ‘Have Nots’

The weight of the COVID-19 pandemic is pushing retailers to a breaking point, as companies including Gap, Neiman Marcus and Macy’s start taking special measures to stay solvent during the ongoing crisis. However, retailers at risk of bankruptcy aren’t the only ones suffering: outside of a select few winners, most non-essential retailers are going to emerge from the other side of this crisis worse for the wear.

“[Neiman Marcus and JCPenney] were going into the situation weak to begin with, and this was the straw that broke the camel’s back,” said Mickey Chadha, VP – Senior Credit Officer at Moody’s in an interview with Retail TouchPoints. “If you look at the weaker players throughout retail who have entered this pandemic, they are all going to come out even weaker, if they do come out at all. We were already seeing overall bifurcation between that haves and have-nots, and it’s just going to accelerate as we come out of this.”

Of course, retailers aren’t the only part of the economy cracking in half: the massive number of furloughs and layoffs will have an enormous negative impact on spending habits — one that won’t disappear after stores reopen. Those retailers that survive will emerge into a very different environment, one that calls for a re-assessment of what makes for a viable retail store.

“I’ll be the first one to say it if no one else wants to: it’s not going to be the same for a very long time,” said Kristin Bentz, Founder of KB Advisory Group, LLC in an interview with Retail TouchPoints. “We were already in a bifurcated market of the haves and the have-nots, and the middle class had already started to decline — now it’s going to be worse. It’s going to be everyone who fell into unemployment and everyone who got furloughed, versus the other people that weren’t.”

Retailers that depend heavily on apparel sales, such as department stores, are already showing their vulnerability during these first months of the coronavirus pandemic. Even those omnichannel retailers that have established strong digital sales channels will take a hit, although they are likely to be better equipped to survive than competitors relying heavily on brick-and-mortar. However, the entire apparel sector is in for tough going.

“In the whole space of apparel retail, nobody’s going to be unscathed by this situation,” said Chadha. “The difference will be how strong were you when you went in, and how much capacity you have in liquidity, levers you can pull, costs you can cut, etc., to come out of it. None of these companies were built for zero brick-and-mortar sales for months. That’s not in any model you can ever come up with. It’s a very, very unique situation.”

One of the few apparel retailers that’s in a strong position despite store closures is Nike. The brand has a wide range of product offerings that will help it remain relevant no matter what the post-COVID-19 clothing landscape looks like, along with a history of excellent marketing that has built well-earned customer loyalty.

“They have athleisure, kid’s, footwear — they have the whole shooting match,” said Bentz. “And they are exceptional about knowing the psyche of their consumer. The way they communicate with the public and their consumers right now is brilliant, and that’s everything for a brand.”

One of the reasons that marketing, communication and brand-building is so vital at the moment is that closed stores mean the loss of experiential retailing — depriving retailers of a valuable sales driver. Companies that prided themselves on best-in-class experiences, like Nordstrom, are now struggling to differentiate themselves. That’s benefiting giants like Target, Walmart and Amazon.

“I would have told you a month ago that experiential retailing is everything,” said Bentz. “That was my thesis: brands should be sticky, give the consumer a reason to show up and be part of the brand. Well, now there’s no experience, because customers can’t be in the store. Now brands don’t really matter. It’s about getting things on the shelf. You’re in a Walmazon economy.”

Shoppers worried about suddenly shrunken household budgets will want the comfort of knowing they’ll find what they want at a low price. The retail giants already offer a strong value-based customer proposition, and most have the cash reserves to ride out the worst of the crisis. Smaller retailers with more limited selections face the biggest challenges, particularly if the bulk of their sales come from brick-and-mortar. Even if these retailers can work out agreements with their landlords, there simply may not be enough customer traffic to sustain them even when stores reopen.

However, while the retail industry may end up with fewer players on the other side of the pandemic, don’t expect the industry’s titans to snatch up their former competitors’ physical assets. Surviving retailers may purchase a few stores here or a distribution center there from their less fortunate competitors, but the net result of the bankruptcies, restructurings and liquidation will likely be an overall decrease in total retail square footage.

Post-Pandemic Retail Will Be A New World

The sobering reality is that the COVID-19 pandemic signals a new era of retail, perhaps on an unprecedented scale, and many legacy companies are likely to go bankrupt during this shift.

“There are a number of those retailers where if business doesn’t pick up, they will have a problem,” said Chadha. “Those are the ones that are weaker, that can’t really endure pain for a long period of time. For example there’s Belk, a regional department store — that’s a space that is weaker to begin with. Then there are companies like J.Crew, J.Jill, Lands’ End, Jo-Ann Stores, JCPenney, Neiman Marcus and Tailored Brands. These are companies that are already weak, and they don’t have a lot of capacity to continue this for a long time. They might go on for a month or a couple of months, but their cash burn is going to catch up to them.”

The biggest shocks could come from the rapid loss of multiple iconic retailers that were staying afloat but ultimately failed to pivot to the new realities of the market. And the losses represent more than simply bankruptcies, unpaid creditors, shuttered stores and liquidation sales.

“Everything I learned about retail — merchandising, salesmanship, clienteling, customer service, etiquette, professionalism — came from Neiman Marcus,” said Bentz. “It hurts me and pains me, to the deepest part of my core, that they’re going bankrupt. But here’s the thing about retail: it’s completely Darwinian. Sometimes people die, and sometimes brands die.” 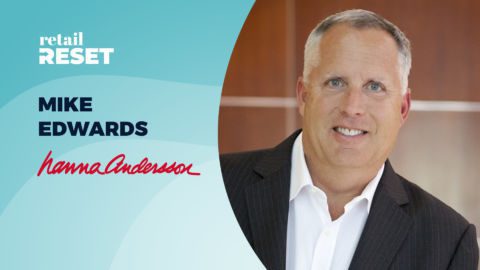 Humanity As A Cornerstone Strategy During A Crisis 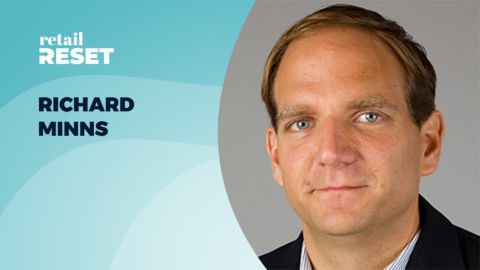 How Brands Can Pivot To Meet Digital Demands 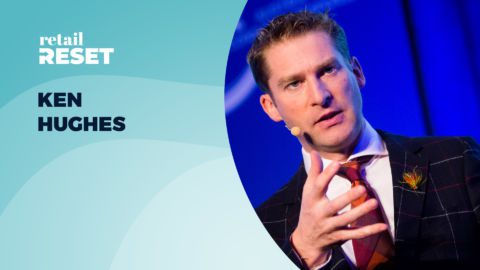 Why The “Captive Economy” Will Change Consumer Behaviors Forever