Express Will Close Approximately 100 Stores By 2022

Express plans to shutter as many as 100 of its 600+ stores by 2022 as part of its “EXPRESSway Forward” plan, which is designed to save $80 million annually over the next three years. While the direct sales hit attributed to the store closures would be $90 million, the cost reductions could boost the retailer’s earnings before interest, tax, depreciation and amortization (EBITDA) by $15 million. The company already has closed nine stores, with another 31 expected to close by the end of January 2020 and another 35 shuttering by the end of January 2021.

The announcement comes a week after Express revealed it was restructuring its workforce, a move it says will impact roughly 10% of the jobs at the Express headquarters in Columbus, Ohio and a design studio in New York. The job cuts will save Express $55 million.

“Our expected results show the third consecutive quarter of sequential improvement in our comp sales trends. I am encouraged that the new initiatives we have put in place are resonating with our customers,” said Tim Baxter, CEO of Express in a statement. “My expectation is that we will return to a mid-single-digit operating margin through a combination of low-single-digit comp sales growth, margin expansion and cost reductions. This will of course take some time, but we have a clear path.”

Express shares (EXPR) shot up as much as 21% after the news release.

The EXPRESSway Forward plan outlines key initiatives based on the company’s four foundational pillars of product, brand, customer and execution, with the company:

As more apparel consumers prefer to shop at mass merchants, off-price retailers, digital natives and subscription services, Express has sought to catch up by launching new formats that are more in line with popular consumer trends. In November 2019, the retailer launched a spinoff DTC lifestyle brand, UpWest, and one year earlier it launched The Express Style Trial, which lets shoppers rent three items whenever they choose for $69.95 a month.

Express also has narrowed the range for its Q4 earnings outlook. Adjusted earnings per share are expected to be between $0.17 and $0.19 instead of the previous range of $0.16 to $0.21. Comparable sales for the period, which includes the latest holiday season, are expected to drop approximately 3%. 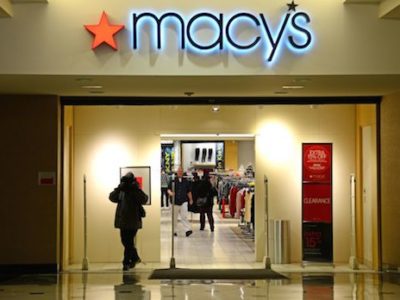 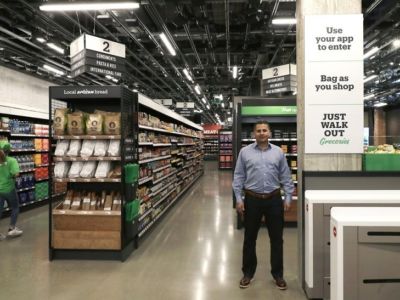