Kohl’s has named three new directors to its board as part of an agreement with a group of activist investors that have been pushing since December 2020 for a shakeup of the company’s leadership in an effort to alter the retailer’s trajectory.

The group of investors — which include Macellum Advisors GP, Ancora Holdings, Legion Partners Asset Management and 4010 Capital — collectively own 9.3% of Kohl’s stock.

In February, the investor group nominated a slate of new candidates for the board citing “poor retail execution and strategy leading to stagnant sales and declining operating margins.” Two of the investor group’s nominees will now join the Kohl’s board — former Denny’s CMO Margaret Jenkins and former Burlington Stores CEO Thomas Kingsbury — along with a third member selected by Kohl’s, former Lululemon CEO Christine Day.

The strong retail credentials of the three additions meets a key demand of the investor group, which had pointed to the lack of retail experience among the current board as central to the company’s woes.

“We are pleased to further strengthen our board with the addition of Christine, Margaret and Tom as part of our continued refreshment process” said Kohl’s Chairman Frank Sica in a statement. “Today’s agreement reflects our board’s ongoing dialogue with our shareholders and our commitment to maximizing long-term value for all stakeholders.”

“These new directors are all proven leaders in retail who will add valuable expertise to the board,” said the investor group in a statement. “We are pleased to have been able to reach this constructive resolution with the company, and we are confident these changes will help further our shared goal of creating long-term value for shareholders.”

Other elements of the agreement between Kohl’s and the investor group include:

“I look forward to working with our newly expanded board to further advance our transformative strategy and deliver results for shareholders,” said Kohl’s CEO Michelle Gass in a statement. “Amidst ongoing industry disruption and evolving consumer trends, we are uniquely positioned to build on our momentum and accelerate growth and profitability.”

More about the new directors: 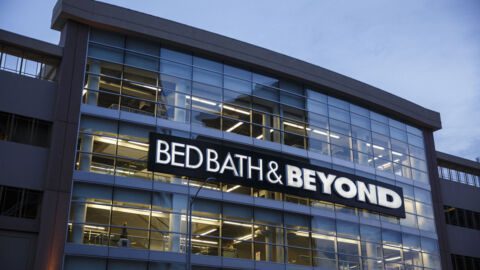 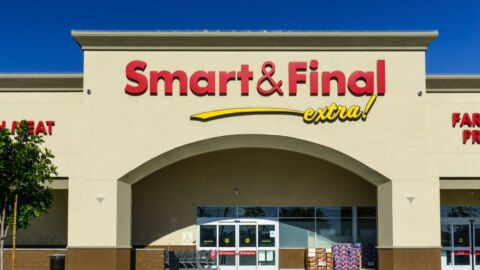