Barnes & Noble has disclosed plans for a potential layoff strategy as the retailer prepares for pandemic-related store closures, according to an internal memo seen by VICE. Staff at affected locations will first be able to use their time off, with employees who have been with the company for at least a year eligible for “up to” two weeks of pay. Employees with less than six months of time will be temporarily laid off upon the closing of the store.

“With the closure of stores, we are obliged to make the hardest of choices,” said James Daunt, CEO of Barnes & Noble in the memo. “The truth is that we cannot close our doors and continue to pay our employees in the manner of Apple, Nike, Patagonia and REI. They can do this because they have the resources necessary; we, and most retailers of our sort, do not.”

In a separate note, Daunt predicted that the crisis could cause an “unprecedented” sales drop, and that the company would likely need to “cut costs” to “weather this storm.” However, Daunt also stated that he would rehire workers after the stores are permitted to reopen to preserve their jobs — though he did not specify a timeline for the reopenings.

“No one knows by how much our sales will decline, nor for how long,” said Daunt in the second note. “We do know, however, that the drop will be unprecedented and that we must assume this will be measured over a period of many weeks, and possibly of months.”

The COVID-19 outbreak presents a massive challenge for Daunt’s turnaround efforts, which began after Barnes & Noble was acquired in June 2019 by Elliott Advisors Ltd., the parent company of UK-based bookseller Waterstones. Daunt had successfully improved the fortunes of Waterstones by investing in stores and empowering local bookselling teams to create a welcoming, community-focused environment, and he was working on applying the same strategy in the U.S.

Barnes & Noble isn’t the only bookseller hit hard by COVID-19, and Portland, Ore.-based Powell’s Books has released its own forecast, according to a letter to employees seen by The Oregonian. The five-store chain temporarily closed all of its locations on March 15 to comply with social distancing guidelines, resulting in hundreds of temporary layoffs — and some of them will be permanent.

“Given the urgent need to close all of our locations due to the COVID-19 pandemic and the inability to maintain recommended social distance, coupled with the rapid, significant downturn in sales in the recent weeks and days, Powell’s needs to take to immediate steps to scale back the company,” said Michelle Afroso, Human Resources Director at Powell’s Books in a letter to employees.

The retailer is currently assessing the minimum staff necessary to continue operations, after which it will begin making “involuntary” layoffs. The company expects “several months” to pass before it can resume normal operations, and did not specify how many jobs would be cut.

Pandemic Could Cause Millions Of Layoffs Across The U.S.

While Barnes & Noble and Powell’s are among the first retailers whose plans were made public, COVID-19 layoffs are expected to ripple across the economy: the Economic Policy Institute projected that the outbreak could eliminate 3 million jobs across all industries by the summer. The research firm cited a Goldman Sachs economic outlook, which forecast 0% economic growth in Q1 2020 and a 5% contraction in Q2 2020.

Additionally, economist and former Trump advisor Kevin Hassett stated that the U.S. could lose as many as 1 million jobs in March due to layoffs and hiring freezes related to COVID-19, according to The New York Times. “If you have normal job disruption, and hiring just stops, you’ll have the worst jobs number ever,” said Hassett in a statement. 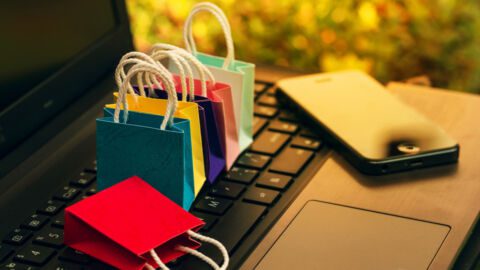 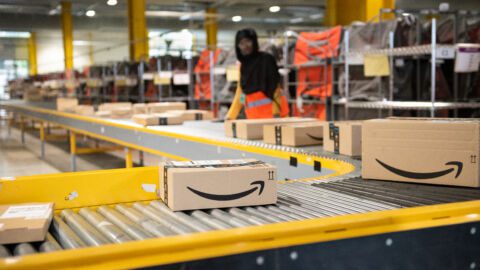