Yet another cashierless store has opened in the San Francisco Bay Area, ramping up the heated battle to see who can deliver frictionless checkout the fastest. Standard Cognition, an AI-powered autonomous checkout company that has labeled itself as “an alternative to Amazon Go,” has opened a concept called Standard Market.

Standard Market is the third cashierless store that has popped up in the region within the past month. Two competitors of Standard Cognition, Zippin and Inokyo, have both opened similar stores, and Amazon Go is reportedly building one of their own.

Located at 1071 Market Street in San Francisco, this is Standard Cognition’s first public store; the company previously operated a private store in Palo Alto, Calif. The store will sell a mix of food, cleaning supplies and general household and convenience store items.

The 1,900-square-foot store will be a testing ground for the Standard Cognition technology, which relies on cameras placed within the store to identify people that walk in. Customers use the Standard Checkout mobile app to check in, and the camera identifies everything they are carrying and bills them as they exit the store.

Starting Sept. 10, the store will initially only be open two days a week, then three days a week later in the month, a company spokesperson told VentureBeat. Initially, only three shoppers will be allowed in the store at any one time. The number of shoppers, the range of product offerings and the store hours all are expected to increase in the coming weeks, according to a press release.

“The public opening of our Standard Market store is the culmination of nearly two years of work by the Standard team,” said Jordan Fisher, Co-Founder and CEO of Standard Cognition in a statement. “We’re excited to be able to welcome customers to the Standard Market, and give shoppers a glimpse of the future of retail. We’ll be constantly adding new features and are excited for customers to experience the magic of autonomous checkout.” 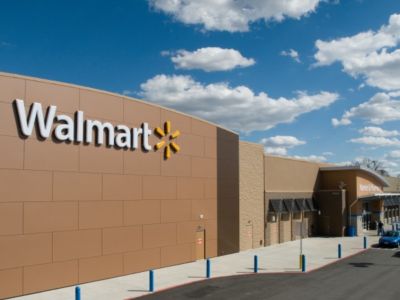