Walgreens plans to open 15 drive-thru COVID-19 testing locations across seven states starting this week, adding to its one drive-thru in the Chicago area for first responders and those susceptible to the virus. The sites will be in Arizona, Florida, Illinois, Kentucky, Louisiana, Tennessee and Texas, and will use Abbott Laboratories’ rapid COVID-19 test.

The pharmacy chose the new sites in collaboration with the Department of Health and Human Services based on anticipated hot spots for cases of COVID-19. Walgreens said it expects to test up to 3,000 people per day across the sites. Tests will be by appointment only and are free for people who meet the Centers for Disease Control and Prevention’s criteria. Shoppers who show COVID-19 symptoms will fill out an assessment on Walgreens’ web site or its app; if they qualify for the test, they can make an appointment for a drive-thru site.

CVS already has a drive-thru in Shrewsbury, Mass. that initially prioritized first responders, and said on April 6 that it would open two new drive-thru locations: one in Atlanta and one near Providence, R.I. These latest sites are not in CVS parking lots, but at larger locations that can support multiple lanes of cars.

The expansion of drive-thru testing marks some movement in the effort that the White House announced more than three weeks ago. President Donald Trump met with execs of major U.S. retailers and health care companies March 13 and announced in the Rose Garden that four companies — Walmart, Target, CVS and Walgreens — would host drive-thru testing in their parking lots.

But since then, the rollout of these testing sites has been slow. Walmart has two drive-thrus and Target has yet to open one. Walmart’s EVP of Corporate Affairs Dan Bartlett attributed the delay to supply issues, particularly in getting test kits and PPE gear such as masks and gloves. Additionally, the retailer said it’s taken time to coordinate with state and federal officials who will do the testing. 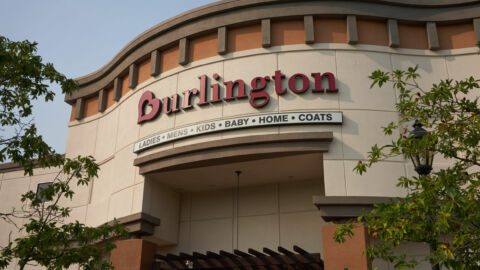 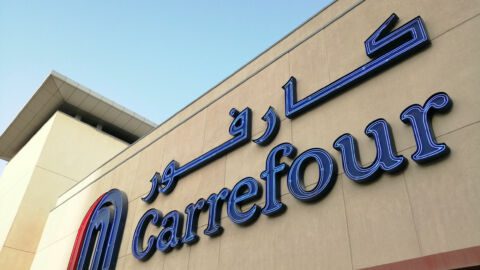