Executives from TOMS and Warby Parker, two retailers that focus on charitable giving, converged with a variety of global charities, businesses and non-profit organizations to discuss the importance of social responsibility and charity during the #GivingTuesday Google+ Hangout-a-thon. The event was presented as a 12-hour long digital conference hosted by Mashable.

“We want to support other companies that are giving back,” said Caitlin Coble, Social Media Director at TOMS, during the live webcast. “And since we have so many genuine relationships with the people behind these companies, we can now show how we are all publicly invested in each other’s mission.”

During her presentation, Coble was joined by three executives from emerging brands that also are focused on charitable giving. These brands are featured in TOMS Marketplace, a new component of the brand’s e-Commerce site, designed to familiarize consumers with socially responsible brands.

“The synergies are awesome with this group of people,” said Melody Murray, founder of JOYN, a textiles, handbags and accessories brand featured in TOMS Marketplace. “We are all fighting for the same things, we are all in this together, and we grow our markets while helping people in the process.”

Warby Parker Founders Neil Blumenthal and Dave Gilboa also spoke during #GivingTuesday. They noted that the brand’s success in the eyewear industry largely derives from the team’s social strategy and “buy a pair, give a pair” pledge.

“When we started Warby Parker in our apartment at business school, we were trying to solve our own problem of not being able to afford glasses,” Gilboa said. “It didn’t make sense for a couple of corporations to have control of the entire industry, so now we put money right back into the customer’s pocket while providing them with [a product] they can afford.”

By cutting out the middleman, Warby Parker is able to offer more affordable eyewear to customers, while also helping those who cannot afford prescription glasses to work and/or obtain an education.

“The idea was to transfer billions of dollars in markups from these really large eyewear corporations to the normal people,” Blumenthal explained. “And in turn, prove that a company can turn a profit while also doing some good in this world.”

More than 10,000 companies, including J.P. Morgan, Microsoft and TOMS, supported #GivingTuesday, which takes place the first Tuesday after Thanksgiving. Starting as an idea from Henry Timms, Deputy Executive Director at 92nd Street Y in New York City, #GivingTuesday was created in 2012 to have a national day to promote charity and generosity at the start of the holiday season. 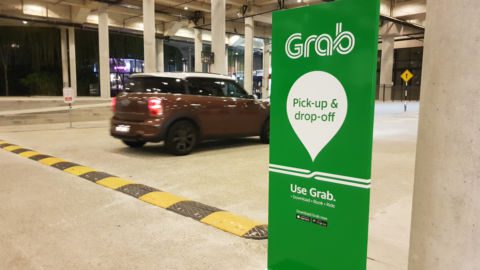 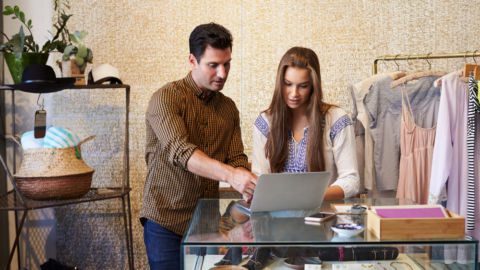 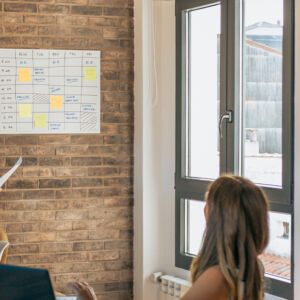