Edgewell Personal Care Company, the parent company of the Schick and Wilkinson grooming brands, has called off its attempt to acquire Harry’s less than a week after the Federal Trade Commission (FTC) sued to block the proposed $1.37 billion deal.

Harry’s intends to pursue litigation against Edgewell in the wake of the termination.

“We know the merger would have benefited consumers greatly,” said Harry’s Co-Founders and Co-CEOs Jeff Raider and Andy Katz-Mayfield in a joint statement. “We believe we would have prevailed in litigation [against the FTC], and are disappointed by the decision by Edgewell’s board not to see this process to its conclusion,”

Edgewell said it believes the litigation against it has no merit. In a statement, Edgewell President and CEO Rod Little revealed he was disappointed with the FTC and continued to disagree with its decision.

“After extensive consideration and discussion, and given the inherent uncertainty of a potential trial, the required investment of resources and time and the distraction that a continuing court battle would entail, we determined that proceeding with our standalone strategy is the best course of action for Edgewell and our shareholders,” Little said in a statement.

Edgewell released its Q1 earnings concurrently with the termination announcement, revealing that sales in the company’s razor business, excluding acquisitions or divestitures, fell 3% from a year ago, dragged down by competition in North America and market share losses. The personal care company anticipates similar challenges during 2020 and is working to identify a new executive to lead its North American business. The Harry’s Co-Founders were expected to take over Edgewell’s U.S. operations after the deal.

As of 2018, Procter & Gamble’s Gillette dominated the U.S. “wet shave” market with 47% share, well ahead of Edgewell’s 13.6%, according to Euromonitor. Harry’s, which started as an online DTC brand but now has a large presence in both Target and Walmart stores, had just a 2.6% share at the time. Harry’s chief rival, Unilever-owned Dollar Shave Club, owned 8.5% of the market.

Harry’s would have brought a nimbler DTC grooming brand under Edgewell’s personal care umbrella, along with access to a large subscription base and a new flow of customer data. But the FTC alleged that an acquisition would be anticompetitive within the vertical, potentially stifling innovation and preventing prices from staying down. 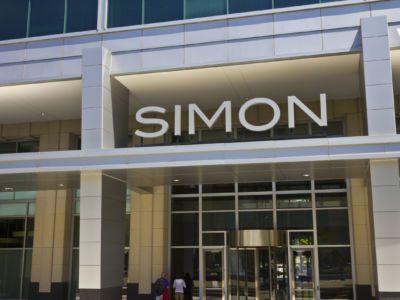 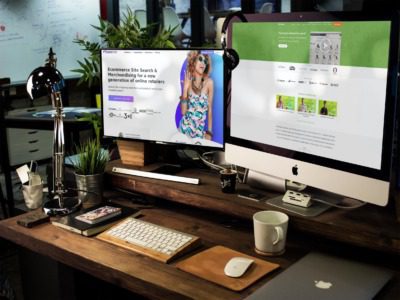 Searchspring And Nextopia To Combine Into Single E-Commerce Platform