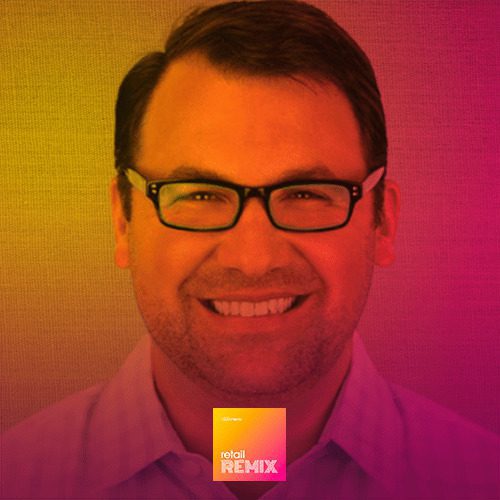 Will “On-The-Way” Delivery Shake Up The Fulfillment Space?

Retailers have bolstered their delivery and fulfillment offerings to cater to an increasingly demanding consumer. While speed is critical, retailers also need to think about how efficient and profitable these fulfillment offerings are. Not to mention the fact that organizations are being held more accountable for their environmental and sustainability initiatives. The fulfillment puzzle is becoming incredibly complicated to solve, but Roadie has a mission: to make “on-the-way” delivery an efficient, effective and more environmentally friendly option for brands and consumers. Marc Gorlin, Founder and CEO of Roadie shares: 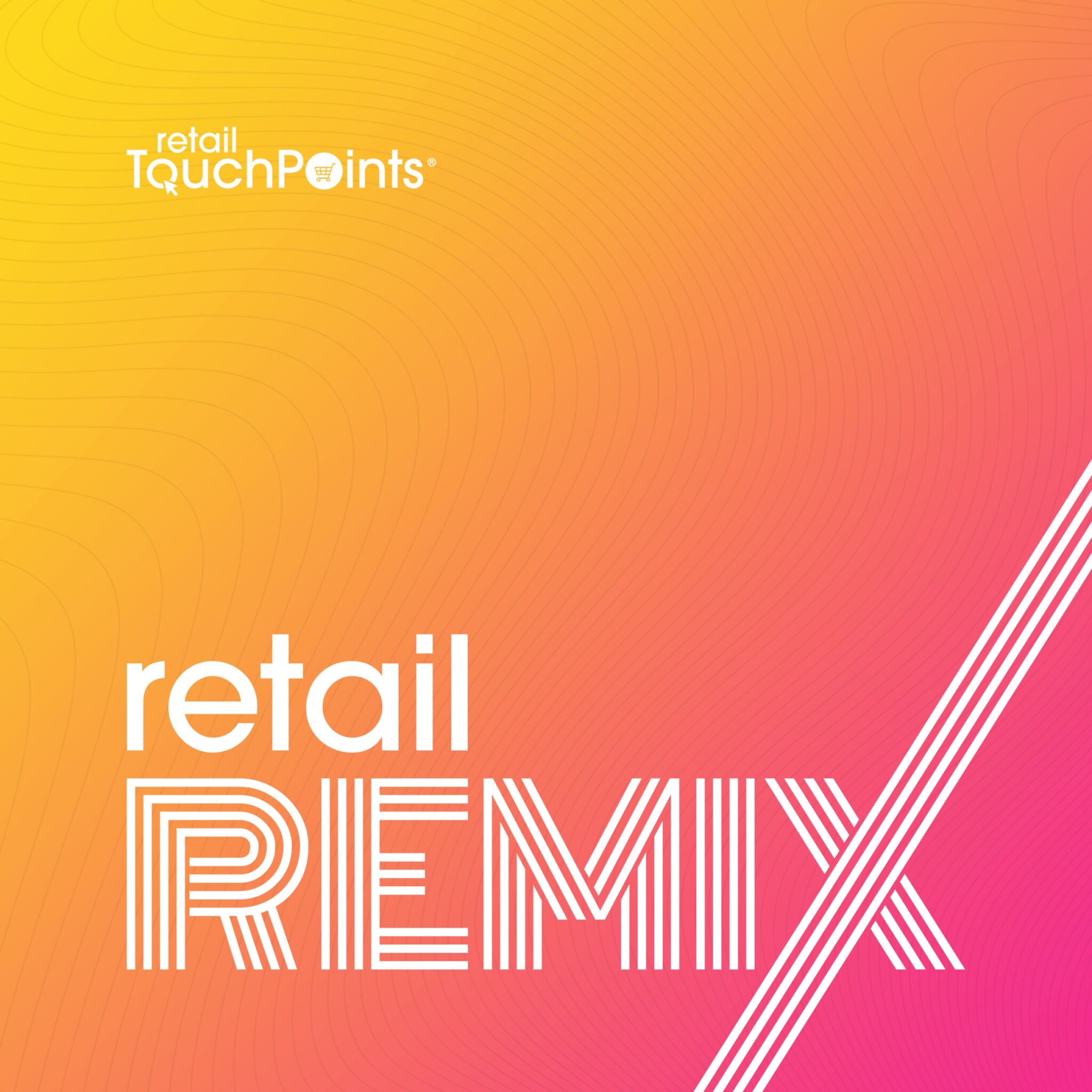 The rules of retail are constantly changing. Today, we're in an exciting new era where brands can differentiate through experience and use technology to connect with customers in new and exciting ways. Retail Remix is a new podcast series brought to you by Retail TouchPoints, the industry's leading source for news, insights and research for all things customer experience. Bi-monthly, we sit down with someone who is helping put a new spin on the retail experience. Hear from the top practitioners, analysts and innovators in retail, and see what new engagement opportunities await.